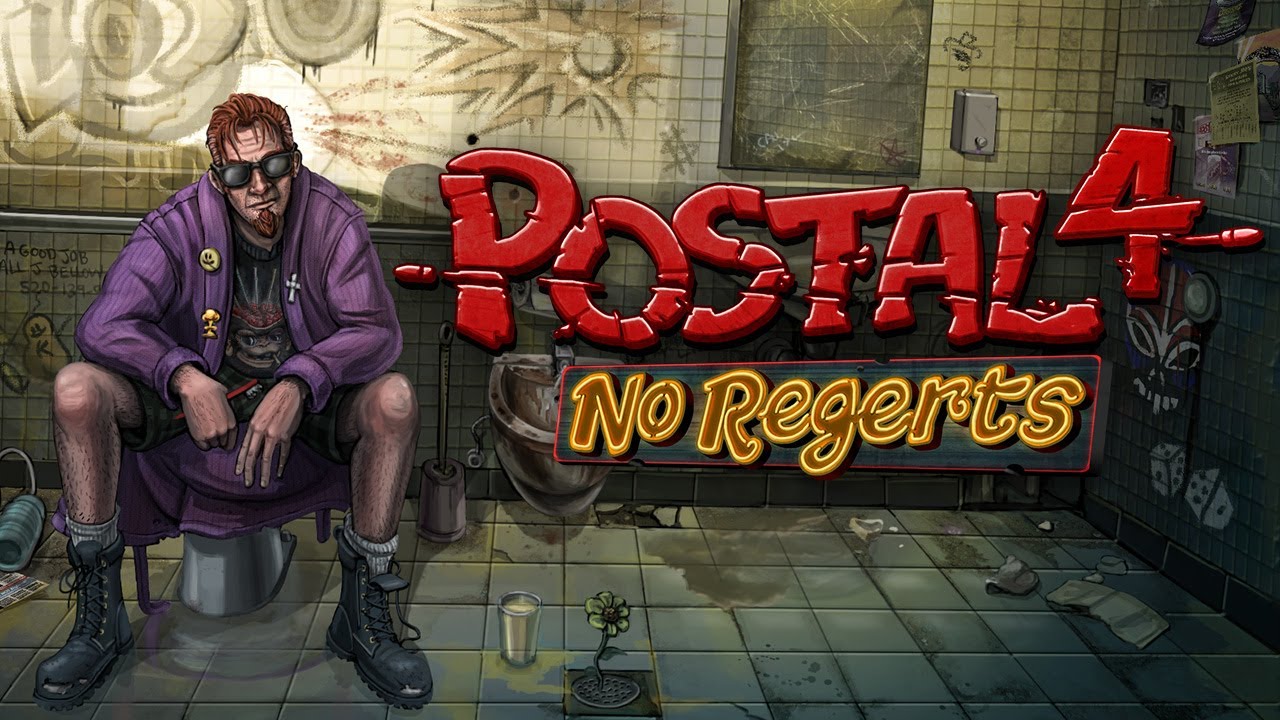 With the year winding down, Metacritic recently posted its list of the ten worst games of 2022. Let’s run down the list of the year’s worst-reviewed games.

At ten we have Blade Runner: Enhanced Edition for the Switch. That game registered a Metascore of 52. At number nine, we have Kamiwaza: Way of the Thief. That game also logged a score of 52. In eighth place, there’s the PC game The Waylanders, which registered a score of 51. The seventh worst-rated game of the year, with a Metascore of 50, was The Last Oricru. And, coming in at number six on the list was Zorro: The Chronicles, which scored a 49.

Now, we get to the top five. The fifth lowest-rated game of 2022 was Babylon’s Fall on PCs, which earned a 46 Metascore. Lego Brawls on the PS5 came in fourth place with a score of 46. XEL on the Switch was the third-worst game of the year with a 43 Metascore. Once again making the list was the PS5 version of Babylon’s Fall, so we won’t count that. The second worst game of the year was CrossfireX on the Xbox Series X.

Coming in at number one, as the worst-rated game of 2022, was Postal 4: No Regerts. This PC title logged a Metascore of 30.

(All information was provided by TheGamer and Metacritic)

0 comments on “Metacritic’s Ten Worst Games Of The Year”