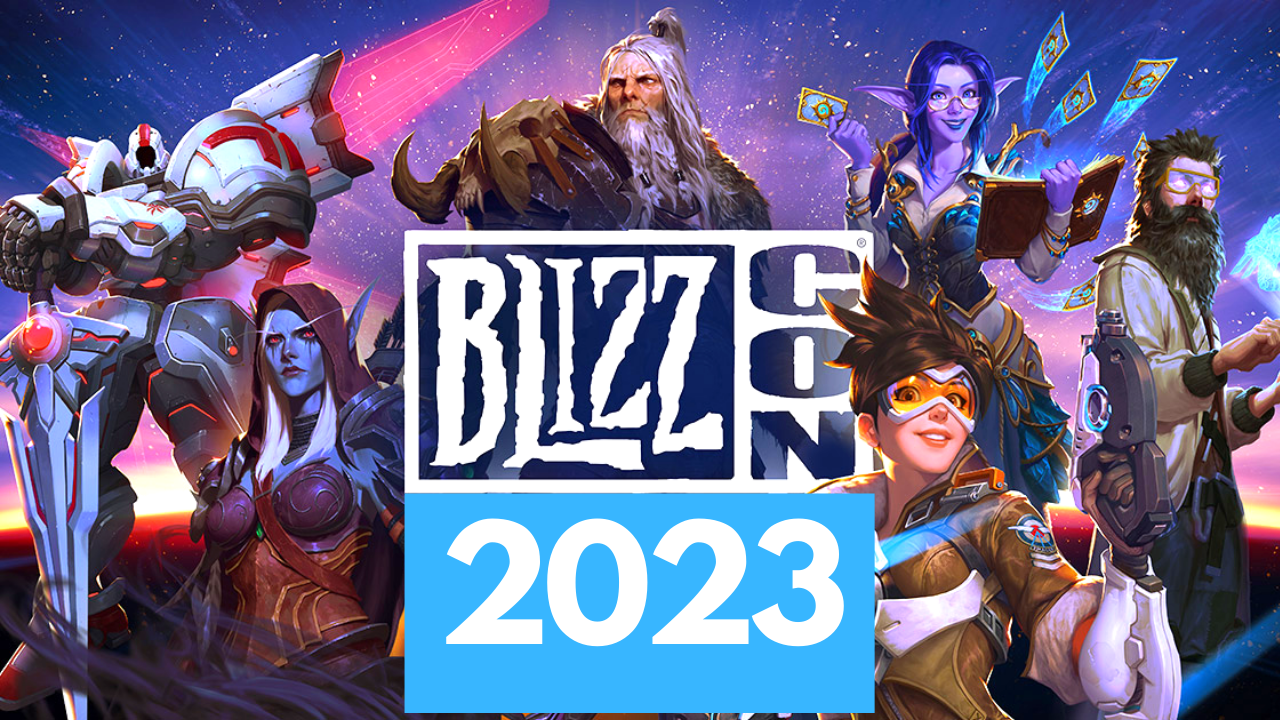 After an absence of almost two years, BlizzCon is returning to form. In an end-of-year wrapup post, Blizzard President Mike Ybarra confirmed that BlizzCon would be coming back in 2023.

April McKee will serve as the Executive Producer of BlizzCon. Beyond that, not much else is known about the event.

It is unclear if this will be an online event, an in-person event, or a hybrid event. Furthermore, the location of BlizzCon 2023 has not yet been set in stone. However, if this year’s conference is anything like the ones in the past, then BlizzCon 2023 will be taking place at the Anaheim Convention Center in Anaheim, California.

This will be the first BlizzCon since 2021. 2022’s conference was reportedly canceled so that members of the organization could “reimagine what a BlizzCon event of the future could look like.”

(All information was provided by Blizzard Entertainment [1,2], Comicbook Gaming, Game Rant, and Wikipedia)

0 comments on “BlizzCon Is Finally Returning This Year”