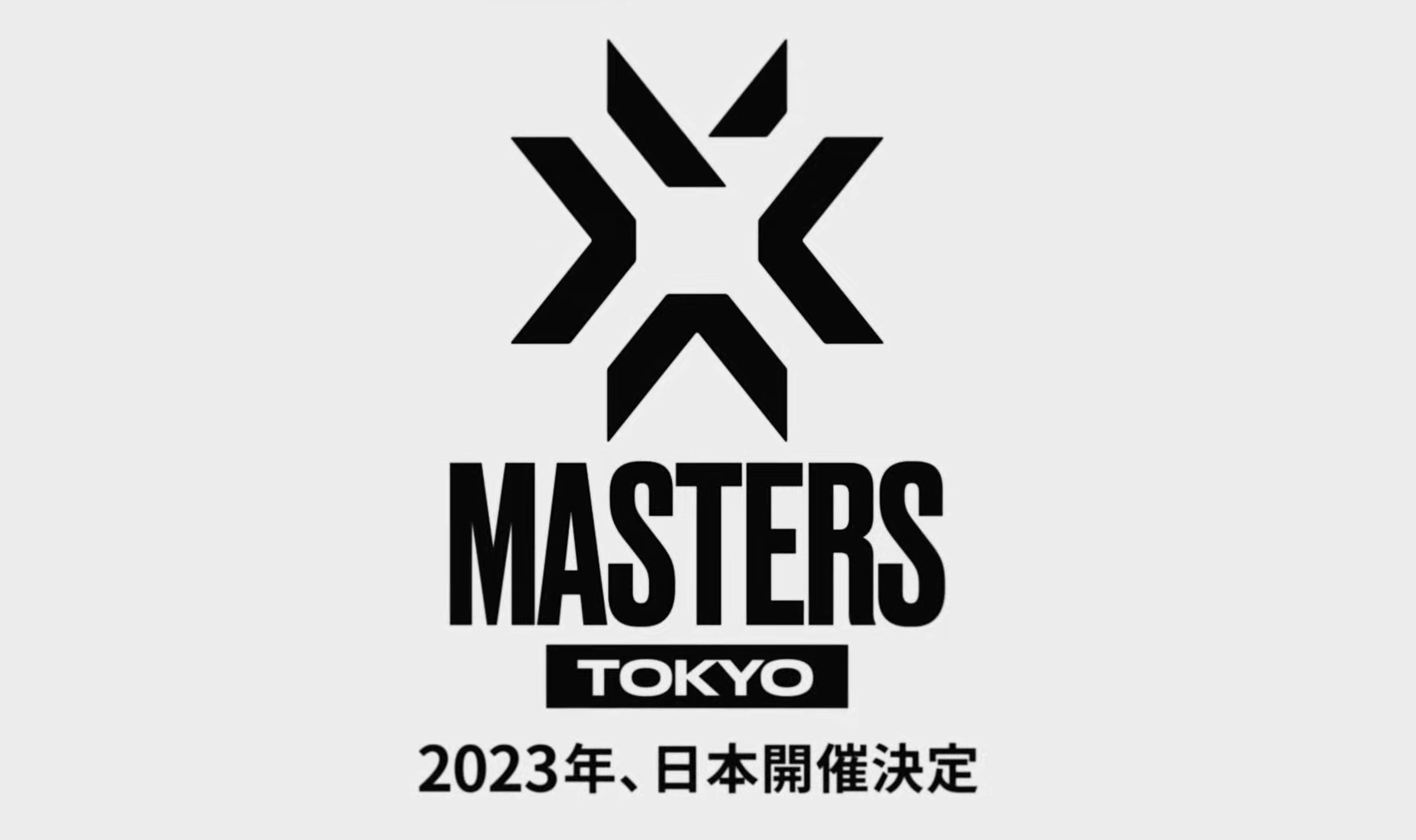 VALORANT is headed East. On December 24th, it was announced that the second international event of the 2023 VALORANT Champions Tour season will be held in Japan later this year.

“As part of our goal to bring our sport to new audiences around the world, we couldn’t think of a better place to bring one of the tentpole events of the 2023 VCT,” reads a blog post from Riot Games. “Over the past 12 months, the Japanese VALORANT community has grown by leaps and bounds, with their displays of fandom across all types of events. Our teams have been working closely to build a new experience that will thrill fans around the world and we can’t wait to share what we have in store.”

The event is scheduled to take place in Tokyo this coming June following the conclusion of the inaugural International league splits. VCT 2023 regular season play began the second week of January. The first major of the 2023 season will begin on February 14th.

(All information was provided by Dot Esports, Liquipedia [1,2], and VALORANT Esports [1,2])

0 comments on “VALORANT Is Coming To Japan!”