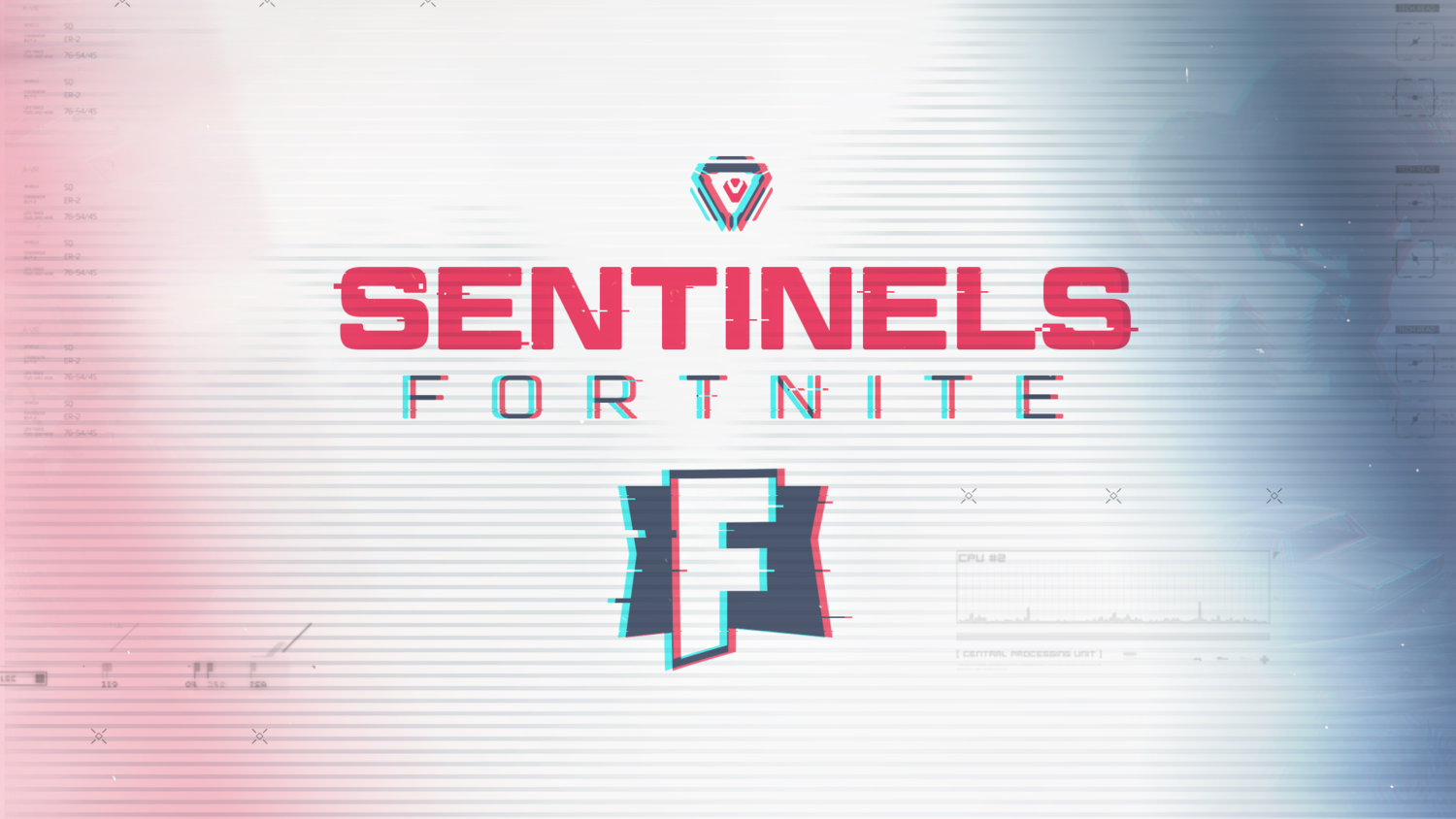 Sentinels is done with Fortnite. In a December 28th statement made by the organization’s CEO, Rob Moore, it was announced that the world-famous esports organization would be leaving the competitive Fortnite scene. As a result, the org now participates in just three esports titles: VALORANT, Halo, and Apex Legends.

Moore went on to say that following this decision, the company has elected not to re-sign any of its professional Fortnite players. This means that 2019 Fortnite World Cup champion Kyle “Bugha” Giersdorf is now a free agent. Other players affected by this decision include Nick “Aspect” McGuire and Brian “Zyfa” Wielgolaski.

I predicted this years ago. I KNEW Fortnite wasn’t sustainable as an esport. It was always obvious that Epic Games didn’t care about esports. They just see esports as a marketing exercise and a way to sell more Fortnite skins. Then again, they don’t NEED esports to drive the growth of their player base. There’s been some backlash over this Sentinels decision. Fans are basically saying that Sentinels is abandoning the person that made their organization a household name (Bugha). What Bugha accomplished is amazing. However, I find him kind of boring as a content creator. I don’t think he has enough charisma to maintain a long career as a content creator. So if Bugha has no major championships to win, he isn’t worth the salary he commands. But the real problem is the lack of support for Fortnite esports from Epic Games. That’s what makes it unsustainable for an organization like Sentinels.

(All information was provided by Dot Esports, Fortnite Tracker, and Wikipedia [1,2])

0 comments on “Sentinels Exits From This Competitive Esport”