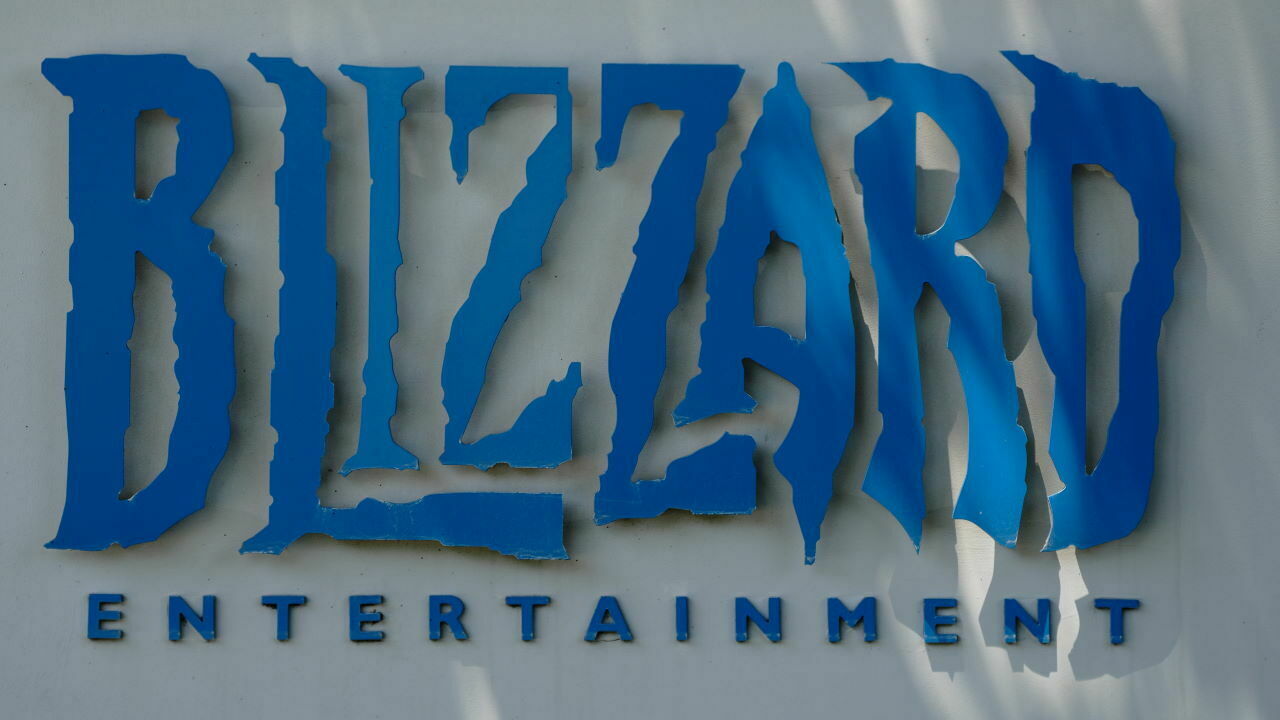 Blizzard is ramping up its workload for the company’s upcoming survival game. In fact, company president Mike Ybarra recently announced in a blog post that the game’s development team doubled in 2022 with more people expected to join the project this year.

In the blog post, Ybarra unveiled that Dan Hay would be serving as the general manager of the game. Hay famously worked as a producer on several Far Cry titles.

Unfortunately, we still don’t know much about this game. Blizzard hasn’t even announced its name. But, we can confirm that it will be the first piece of original IP to come from Blizzard since Overwatch came out in 2016.

Activision-Blizzard first announced it would be launching this new title at the beginning of 2022. As of this writing, it appears that Blizzard is still looking to hire people to work on the game.

(All information was provided by Blizzard Entertainment [1,2,3], GamesRadar, IGN, and IMDb)