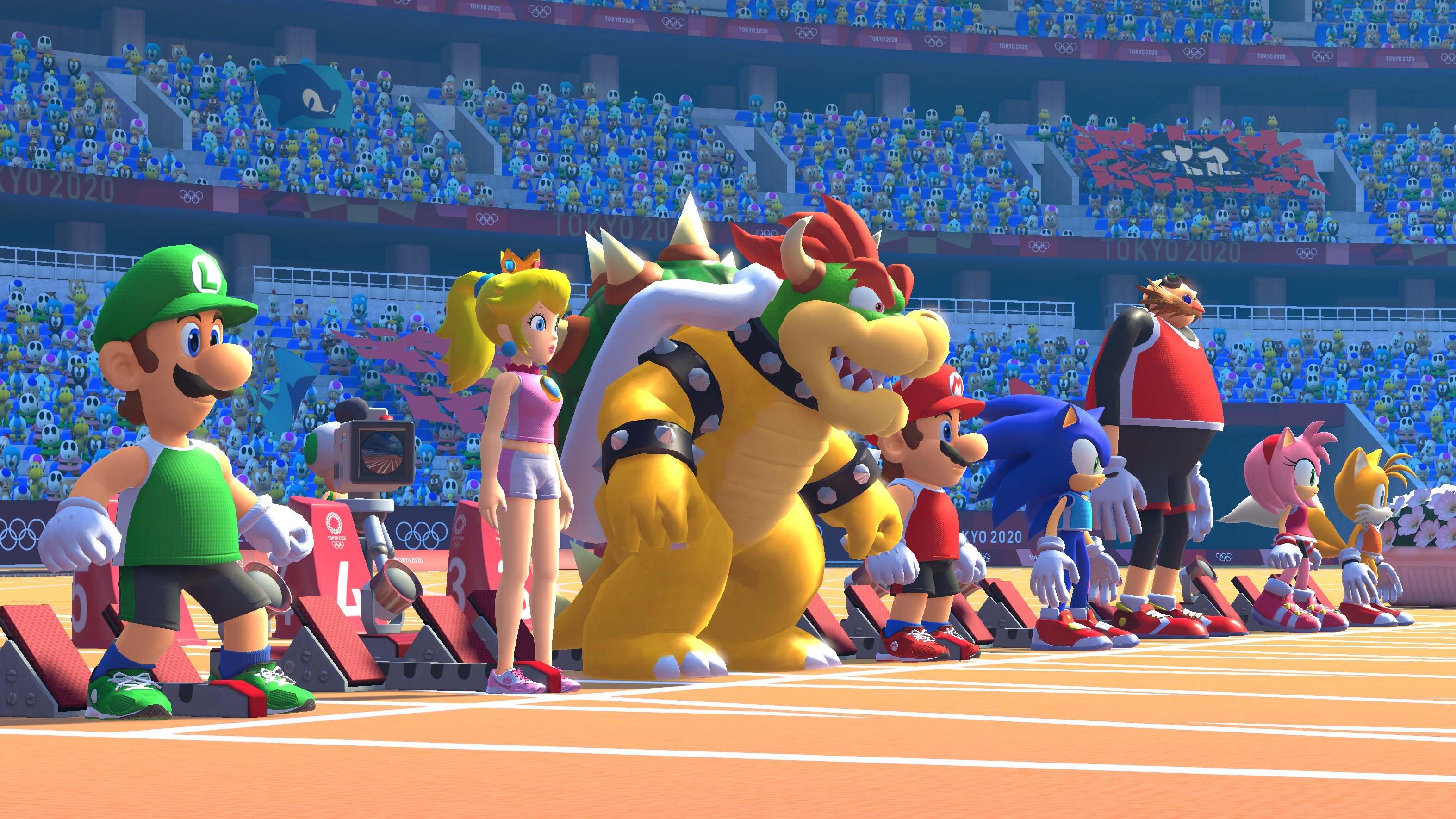 It sounds like another edition of Mario & Sonic at the Olympics could be in the works. This comes after a recent job listing for a Client Programmer was posted by SEGA.

“You will be responsible for the programming work involved in the development of video game titles using in-house engines in addition to Unity and Unreal Engine,” reads a translated version of the job description. “Depending on the specifications and given requirements for the project, you will be able to communicate and solve problems or issues regardless of your occupation. Those who have experience in leadership will initially start working as a higher level engineer and will be appointed as a leader after understanding the internal development flow.”

One of the most interesting parts about this job posting is the related links attached to it. The job highlights two pieces of content: the Sonic Channel and Olympic Games Tokyo 2020: The Official Video Game.

(All information was provided by Gameranx, news.com.au, TheGamer, and Wikipedia [1,2])