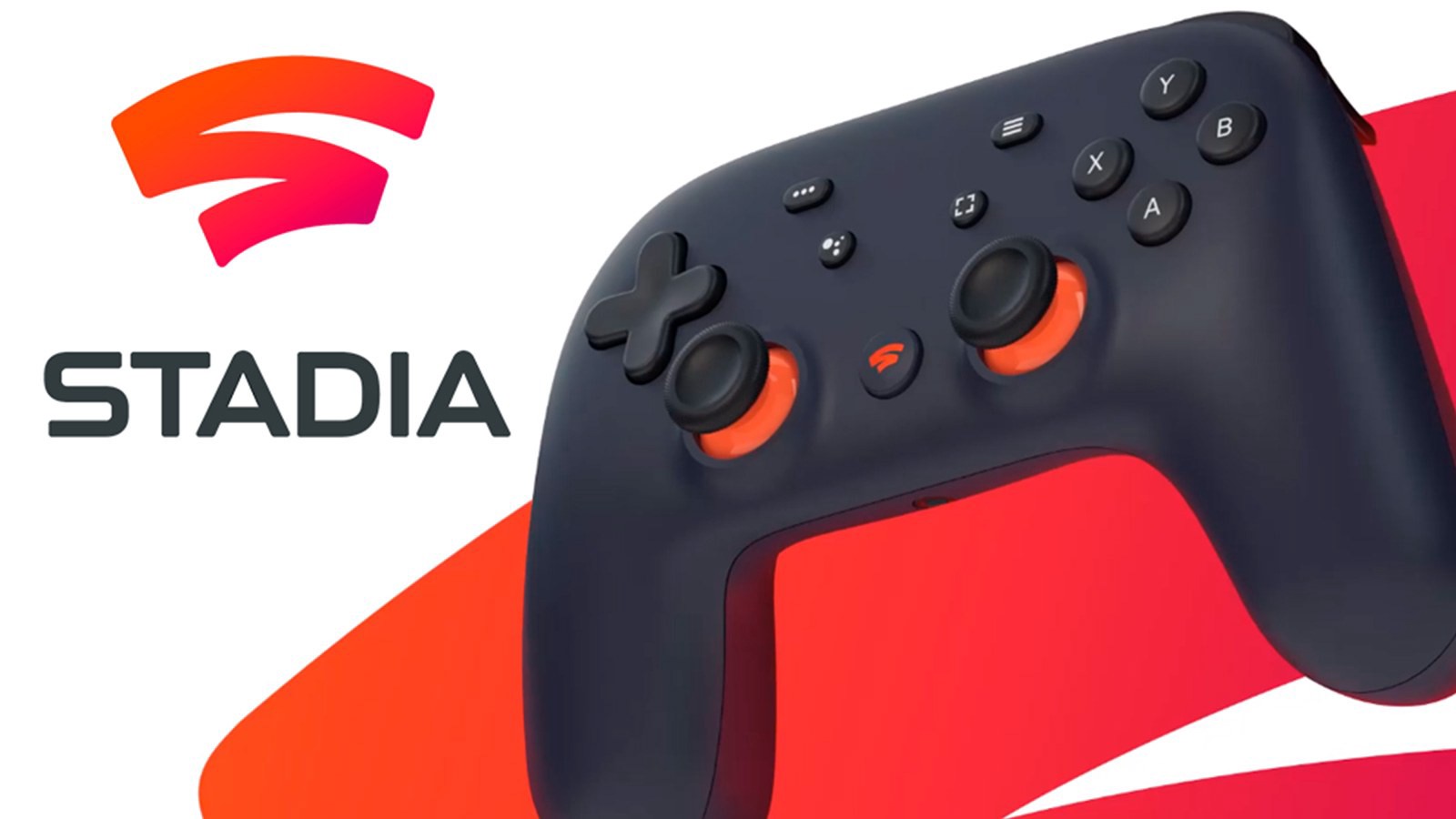 Back on February 1st, Google ended its ambitious plan to develop large-scale video games through its platform Google Stadia. In the end, the company’s failure led to over 150 game developers losing their jobs. Now, current and former Google employees are explaining why the company’s short-lived game development studio failed.

One Stadia staffer told Wired, “I question how much the execs above Stadia leadership understand what they got into. The commitments made and overcommitments and the inability to keep those commitments.”

Former employees said that it was difficult to hire staff. They also explained that the team ran into issues with Google’s internal security system when trying to access the technology required to make high-end games.

Business Insider says that major video games usually take three to five years to develop. However, Google “… was reportedly starting from virtually zero” when they began development in March of 2019. According to an email from Google’s CEO to staffers, the company was forced to freeze most hiring due to the COVID-19 Pandemic.

In the end, Phil Harrison, the leader of Stadia, announced the closure of Google’s game development division last month. He said, “given our focus on building on the proven technology of Stadia as well as deepening our business partnerships, we’ve decided that we will not be investing further in bringing exclusive content from our internal development team.”

It’s nice to see Google insiders confirming everything I knew all along and called from day 1. Stadia is a dumpster fire and will be shut down. Google fundamentally doesn’t understand how to win in the gaming space (wrong talent, wrong structure, etc). Stadia’s eventual shutdown will set back cloud gaming for a while.

(All information was provided by Business Insider)