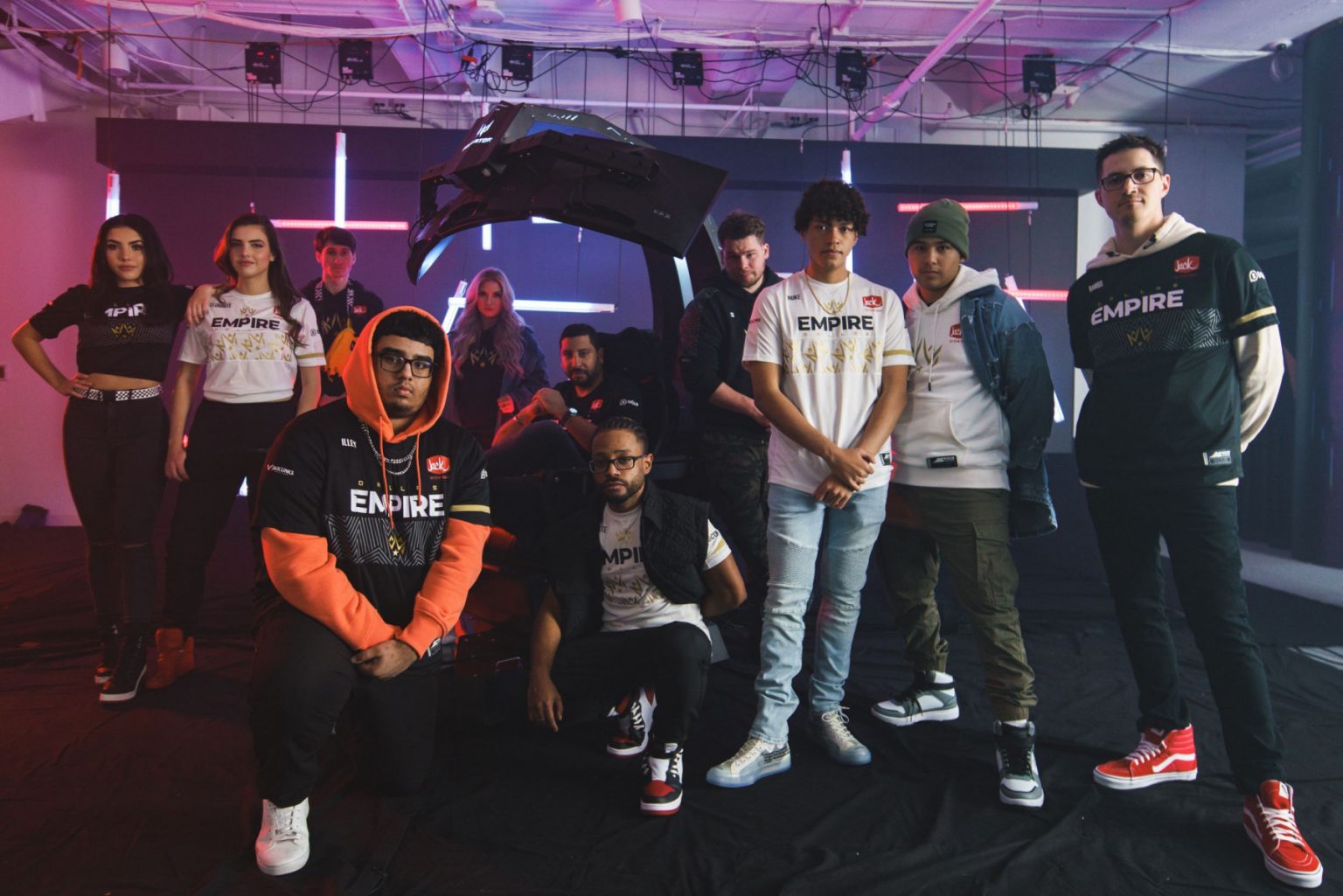 Earlier today, Envy Gaming, which is a Dallas-based esports organization, announced a $40 million investment round for the company. It is being reported that Gray Television, an American media company, led this round of funding.

Gray Television will now join Envy’s ownership group. Some other members of the group include Envy Gaming Chief Gaming Officer Mike Rufail, musician Post Malone, and Ken Hersh who is a minority owner of the Texas Rangers MLB team. Other partners include prominent Texas families as well as a select number of national investors.

The size of investments into esports teams continues to amaze. This particular investment feels a lot like deja vu though. Not that long ago, Beasley, a traditional media company with assets primarily in radio, decided to buy into an Overwatch League franchise at great cost. Clearly Beasley was in over their heads as the investment has been a failure, and Gray Televsion may find themselves in a very similar position. There’s now a pattern of traditional media companies feeling urgency around doing something in esports, and teams are easy to understand for unsophisticated investors. Traditional media companies like Gray have tremendous resources that they could be deploying to great success in the esports space. Teams aren’t the answer though.

(All information has been provided by Esports Insider)