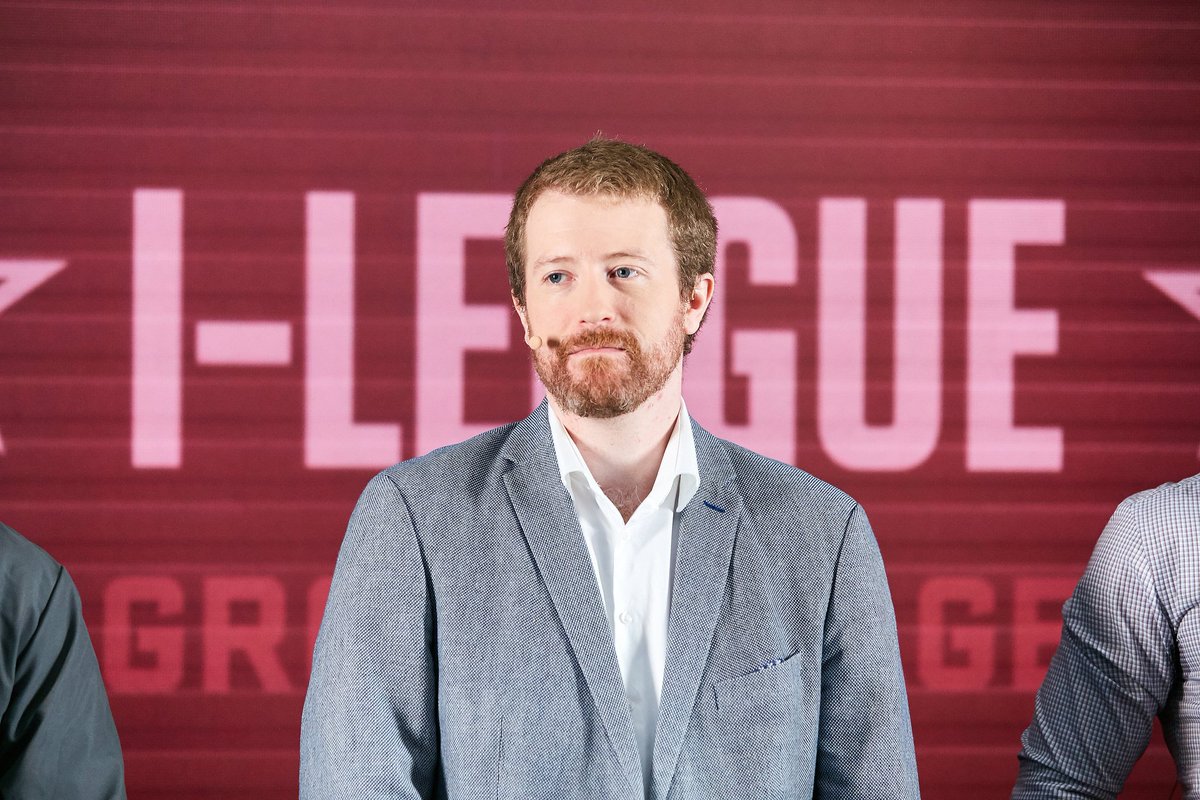 Earlier this month, Duncan “Thorin” Shields said on Twitter that he would be stepping down as Creative Director of Flashpoint, a Counter Strike: Global Offensive tournament series founded in 2019. In a tweet sent out last week, Thorin said, “I have terminated my contract with B site/Flashpoint. I will no longer be associated with the project in any capacity going forwards.”

The 39-year-old joined Flashpoint in February of 2020 to serve as a Creative Director for the tournament as well as an on-air analyst. Thorin claims that he was never given enough power to truly make an impact on the organization.

Thorin later tweeted out a link to a Youtube video with the caption “BROKEN Promises; Millions WASTED! Teams REFUSE to Sign Top Players – Why I left Flashpoint – CSGO.” In the video, Thorin criticizes several people involved in the project while also saying he was never given creative freedom to make the project a success.

Flashpoint has been labeled the first CS:GO league that is owned and run by teams. The league launched last week and will begin hosting events and games this month.

Flashpoint made a splash when they announced a different take on the CSGO esports scene. Thorin’s exit is obviously a sign of major issues, but it’s unclear what those issues actually are, and who is at fault. Take this as a cautionary tale – don’t build too much hype until you’ve built an actual business.

(All information was provided by Thorin’s Twitter, Esports-news.Co.Uk, and Win.gg)

0 comments on “Thorin Steps Down As Creative Director Of Flashpoint”