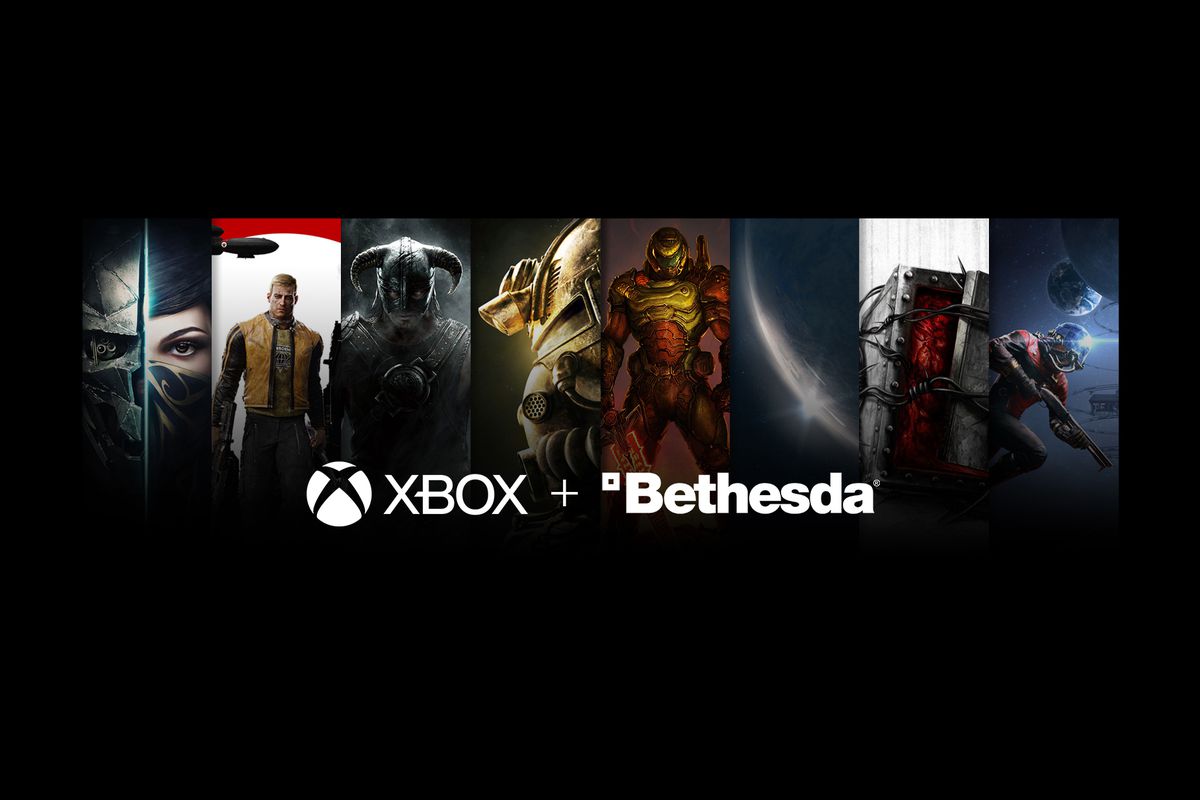 Last week, the European Union approved Microsoft’s $7.5 billion acquisition of ZeniMax (the parent company of Bethesda Software). The European Commission, the executive body of the EU, decided to approve the purchase on Friday.

Microsoft announced that it would be acquiring ZeniMax back in September. It is the largest gaming acquisition in Microsoft history. Before this deal, the old record was set when the company purchased Mojang (the developer of Minecraft) for $2.5 billion.

Bethesda is a well-known game developer. Some of the titles that the studio has released include Fallout, The Elder Scrolls, and Doom. According to CNBC, Microsoft plans to push its subscription offering by bringing Bethesda’s games to its already vast gaming library.

With the acquisition cleared, we may finally get to see what Microsoft really has in store for Bethesda. We already know they are making many Bethesda games exclusive to Xbox. Let’s see if Microsoft can breathe some life into Bethesda and we see some innovative new games and IP from them in the coming years.

0 comments on “EU Clears Microsoft’s $7.5B Acquisition Of Bethesda”