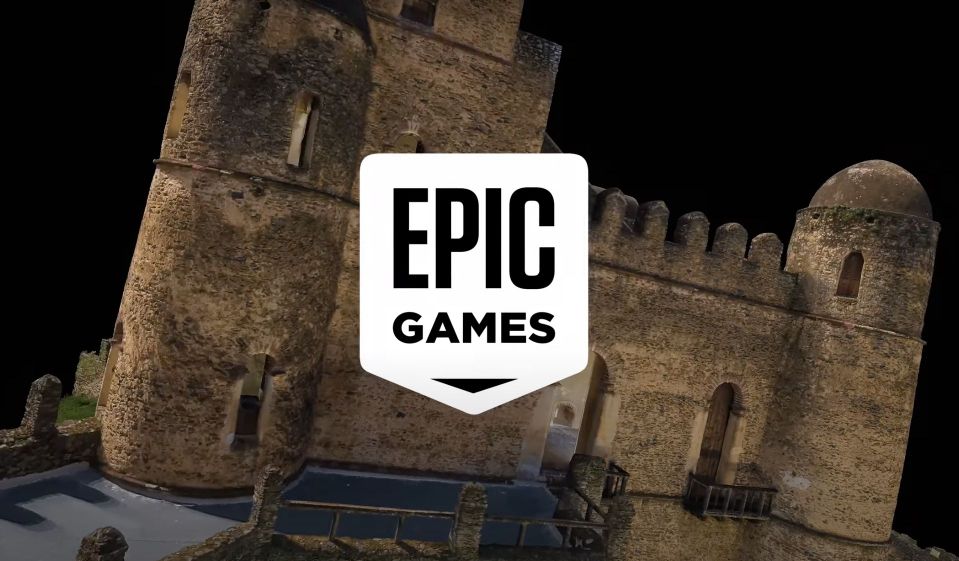 On Tuesday, Epic Games announced that they brought on a team of developers from photogrammetry studio Capturing Reality to help the company improve its 3D scanning abilities. The terms of the deal have not been disclosed at this time.

Photogrammetry is a process that involves piecing together laser scans and photos in order to create 3D models of objects that can be exported as singular files. Companies can use photogrammetry to help studio developers create photorealistic assets in a short amount of time.

Capturing Reality will continue to operate independently as its functions and capabilities are integrated into suite developer Unreal Engine. For the time being, Epic Games has also announced a price reduction in Capturing Reality’s services. The new price for a perpetual license fee will now be $3750.

Epic’s strategy and vision continues to be split between two priorities – being a games company and being a platform/engine company. Last week they bought Fall Guys (leading us to believe they want to be a games company), and now a software tool (leading us to believe they want to focus on their engine). Epic would probably disagree, but the real long-term value in their business is in Unreal Engine. Fortnite won’t stay popular forever. Unreal has much bigger potential. These acquisitions are likely just a play to boost their (inevitable) IPO price, and it will be interesting to see if we get clarity and focus on the vision once they go public.

(All information has been provided by Yahoo Finance)