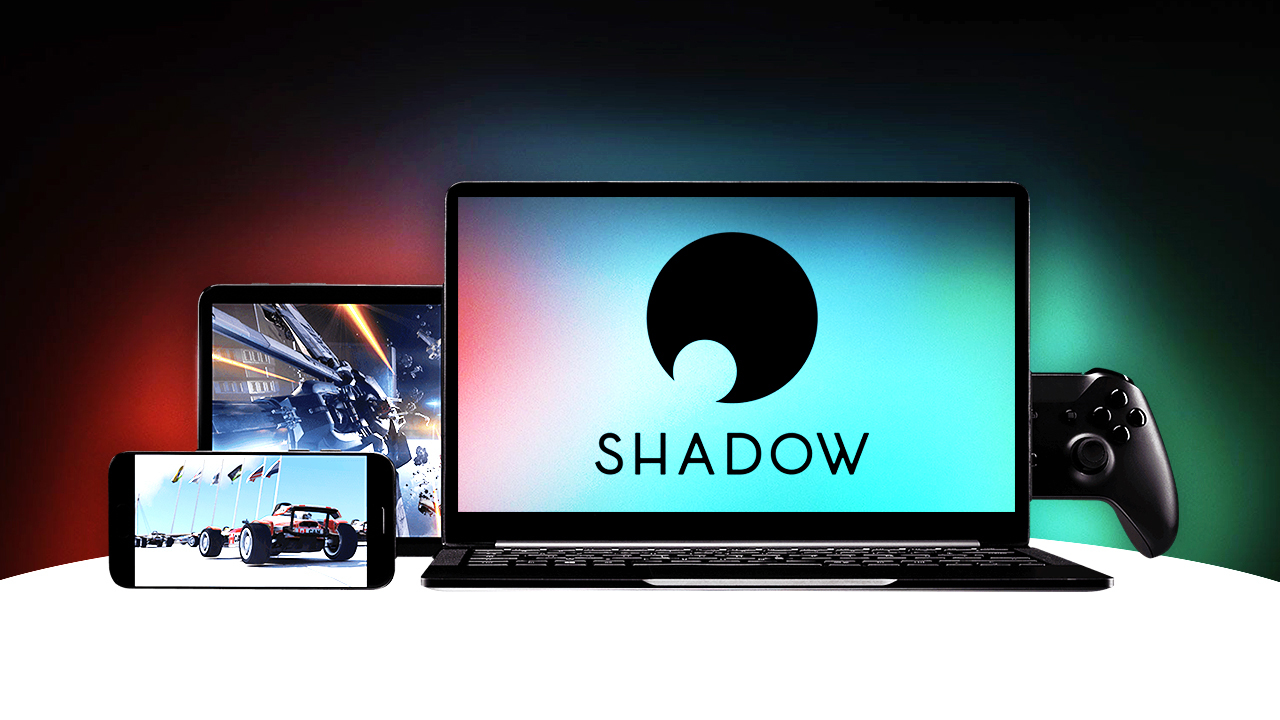 According to 9to5Google, the company that created the cloud gaming platform “Shadow” has filed for bankruptcy in the United States and receivership in France. This news came after Shadow released a blog post stating that the company was undergoing a reorganization effort “… to get rid of the debt it had amassed building its cloud gaming platform in several countries.”

According to Shadow, the COVID-19 Pandemic caused a massive increase in demand for cloud services, which the company couldn’t keep up with. As a result, the service became “a victim of its success.”

Shadow Vice President of Consumer Business Florian Giraud said that potential investors have expressed interest in acquiring the company despite the recent bankruptcy proceedings. Shadow is considering potential buyers at this time. Giraud said that “the selection process has started and should last a couple of weeks.”

Between the failures of Shadow and Stadia, as well as trouble at Amazon’s Luna, can we conclude that cloud gaming is dead for now? Shadow had by far the best technology in the cloud gaming space and a clearer target customer than others, and despite those advantages, they still couldn’t make the business of cloud gaming work. All of this in the context of the fastest growth the general gaming market has ever seen. The market has spoken. No one wants cloud gaming right now, and as I said years ago, it’s a solution in search of a problem.

(All information was provided Gizmodo)