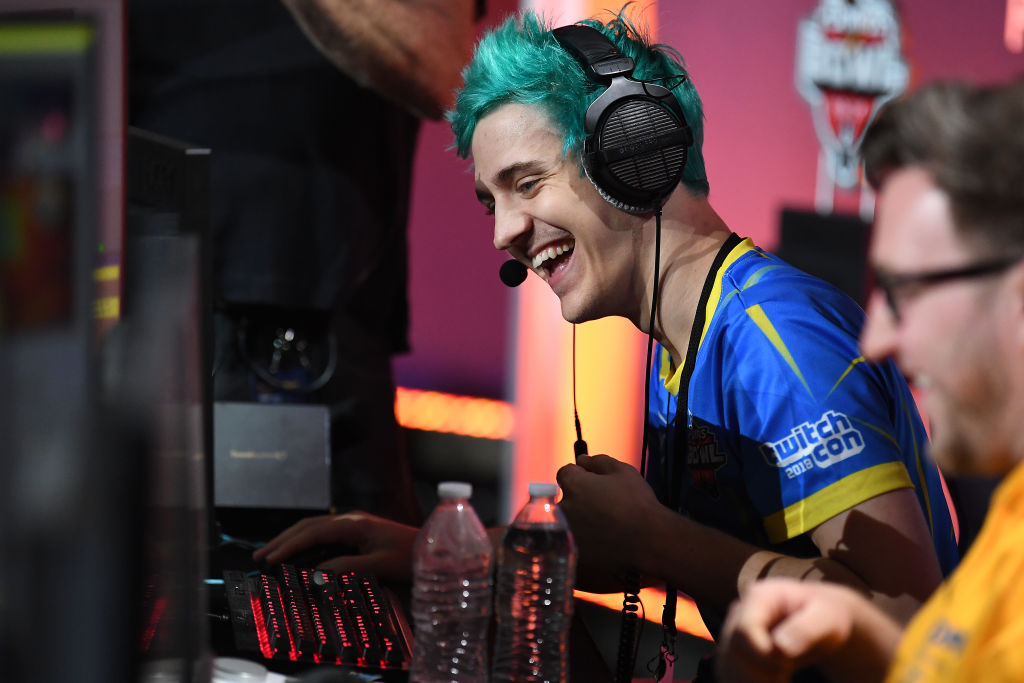 Recently, FaZe CEO Lee Trink spoke about the state of the esports industry in an interview with Ralph Simon. In this interview, Trink spoke on a variety of topics, including Tyler Blevins (aka Ninja). Trink said that he believed Ninja was a pioneer of the industry, but he does not think Blevins is on the cutting edge of the gaming movement.

Jake Lucky is a member of the Youtube Channel “Esports Talk.” In a new video, Jake seemed to agree with the assessment made by Lee Trink. Lucky said that Ninja was at his peak when he made a deal with Mixer. Since his return to Twitch though, the gamer has seen a decline in the growth of his personal brand.

First of all, FaZe’s CEO is just wrong here. Ninja has transcended gaming, and arguably, is much closer to that cutting edge than anyone else. His streams may not get as many viewers, and he may not be the best Fortnite player in the world, but he has evolved far beyond that. The irony here is that FaZe is accusing Ninja of something they are guilty of themselves. FaZe is no longer at the cutting edge of gaming. Years of mismanagement have led to a bloated business creating standard “hoodie org” content, burning through investor cash with no chances of profitability or sustainability in-sight. FaZe is the one left behind, not Ninja.

(All information was provided by Essentiallysports.com)

0 comments on “FaZe CEO: “Ninja” Is Not On The Cutting Edge Of Gaming”