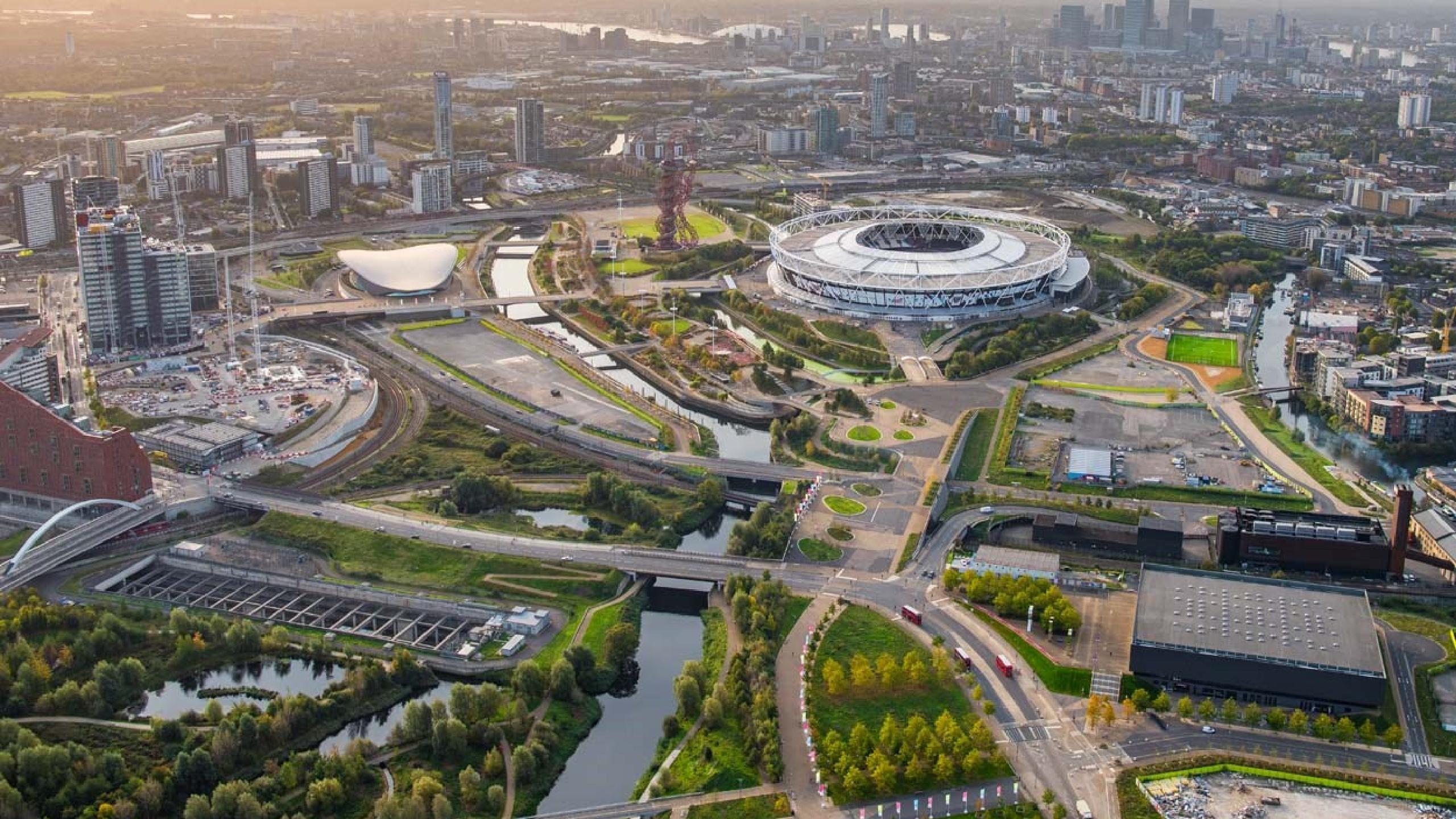 Delancey’s Here East, a tech and innovation campus, has committed to leading a major new plan to accelerate the growth of an esports cluster located on Queen Elizabeth Olympic Park. A report published last week said the company has created a roadmap to create a “world-class esports cluster” in East London.

Queen Elizabeth Olympic Park was chosen as the site for a number of reasons. Characteristics like its state-of-the-art sporting venues, close proximity to international esports teams, and close engagement with academic institutions and local initiatives make the park “the natural home for esports in the UK.”

The plan will build on a long-term regeneration strategy being delivered by London Legacy Development Corporation. LLDC is an urban development corporation established in the United Kingdom in 2012.

Gavin Poole, the CEO of Here East, had great comments about the space. “Queen Elizabeth Olympic Park already hosts some of the most high profile esports competitions, teams, and businesses in the UK and Here East has become the fastest-growing community of esports innovation in the country,” he said. “This report outlines our vision to transform the Park into a world-class esports cluster that sends a clear message to the global esports community – London has the talent, venues, and expertise to become a global capital for esports.”

It’s refreshing to see governments investing in creating esports clusters, as this kind of effort will surely be an economic growth engine and job creator. I hope we continue to see more of this, and I hope that governments take a smart approach to building out these clusters by partnering with smart business people in the space with track records of success. While investment is a necessity, it has to be done right.