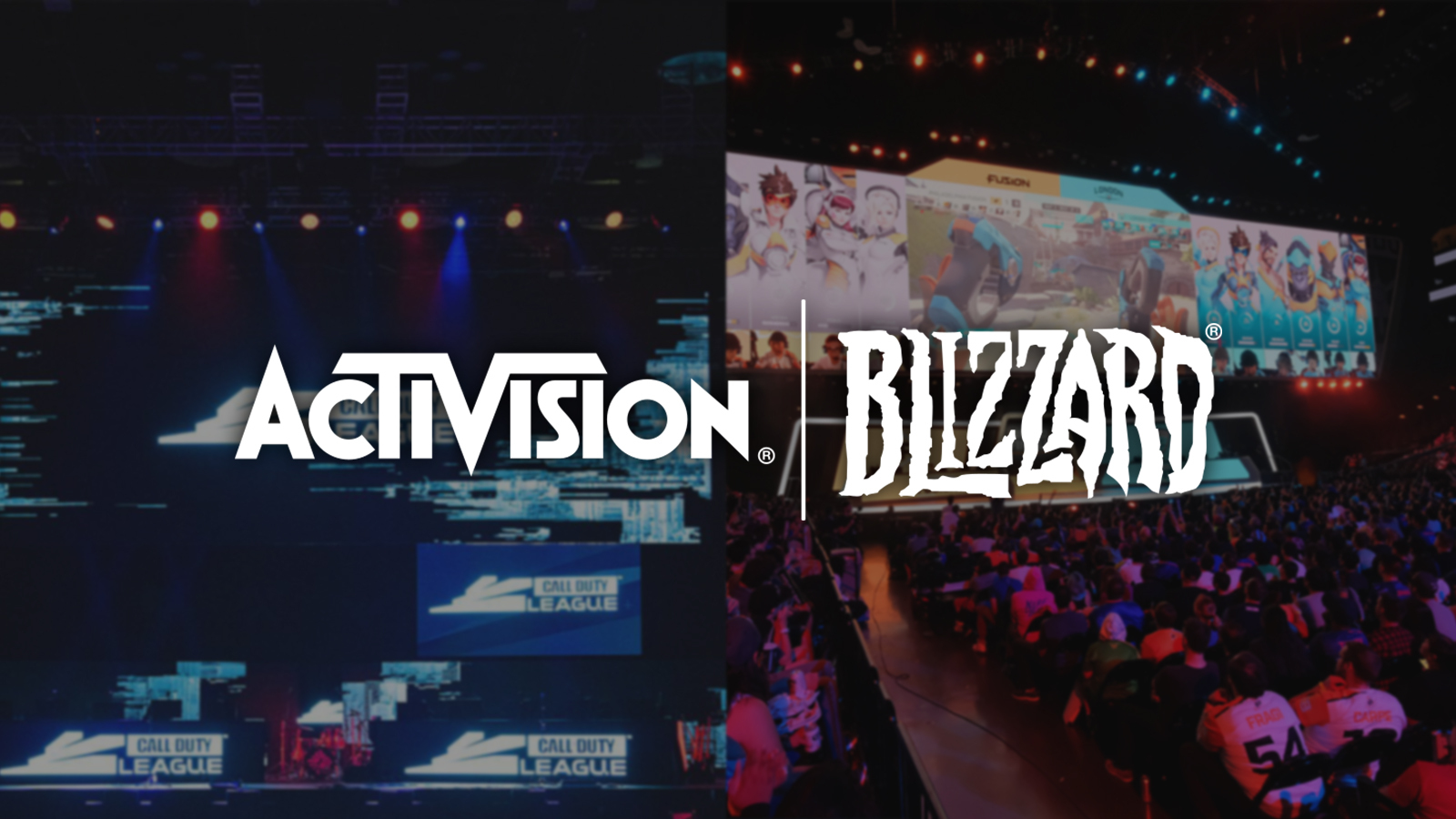 On Tuesday, Activision Blizzard announced the company would be laying off about 50 employees across a variety of divisions dealing with mostly live events and esports. The organization said the ongoing COVID-19 pandemic affected live production events and changed the viewership habits of the company’s core audience.

A spokesperson for Activision Blizzard recently spoke to Bloomberg News. The spokesperson said, “players are increasingly choosing to connect with our games digitally and the e-sports team, much like traditional sports, entertainment, and broadcasting industries, has had to adapt its business due to the impact the pandemic has had on live events…”

According to Bloomberg News, laid-off employees will receive three months’ severance, health benefits for the next 12 months, and a $200 gift card to the company’s Battle.net PC platform. The layoffs also included some employees from “King,” the Activision-owned mobile firm responsible for “Candy Crush.”

Layoffs are always very unfortunate and we hope that everyone involved lands on their feet. This is just infuriating though because the shortcomings of Activision Blizzard’s management in esports have been clear for years now. The problems are at the top. Unfortunately, it’s the good people below that paid the price for years of bad management decisions. When will Activision Blizzard acknowledge their management of the esports business, while generating millions for them in the short term, has left them in a place with no chance of long-term success? If I’m an Overwatch League or Call of Duty League team owner right now, I would be losing a lot of sleep. The company sold me on a future that looks just like the NFL or MLB, with stadiums and home games, etc. That was a flawed vision, but owners bought into it nonetheless. Now Activision Blizzard says they’re shifting away from live events, with no clear plan B, and the team owners will likely be left holding the stinking bag of failure.