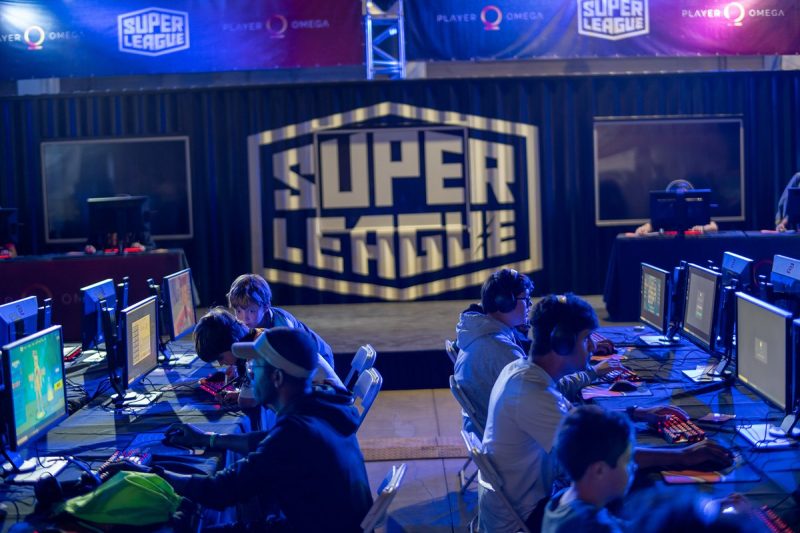 Last week, Super League Gaming Inc. announced it acquired Mobcrush in an all-stock transaction. The terms of the transaction are not available at this time.

Mobcrush is a live streaming technology platform used by hundreds of thousands of gaming influencers across the globe who generate almost two million hours of original content annually. Super League Gaming is an amateur esports and gaming community firm based in California.

The transaction could close as soon as the beginning of Super League Gaming’s second annual fiscal quarter. However, the transaction must go through proper regulations and be approved by shareholders before it can take place.

Mike Wann is the CEO of Mobcrush. In a statement, he said that “Super League is one of the strongest brands in the esports entertainment ecosystem and achieved impressive digital audience and content growth during COVID. He said the combined company will be able to target media at the engaged young gamer.”

This is a company with extremely poor leadership (they’ve never hit an analyst’s estimate) and an even more awful lack of vision or direction. It’s completely unclear what they’re trying to do. They were local tournaments. Then they were content. Now it’s who knows. They’re also trading at like 3x the revenue multiple of a GMBL and this will go even higher as they have to issue 12.5M shares for this Mobcrush transaction that I believe is not obviously accretive (and some shareholders are suing over). Super League Gaming is the perfect example of why GMBL is massively underpriced in the market and such a gem.

(All information was provided NASDAQ and Venture Beat)