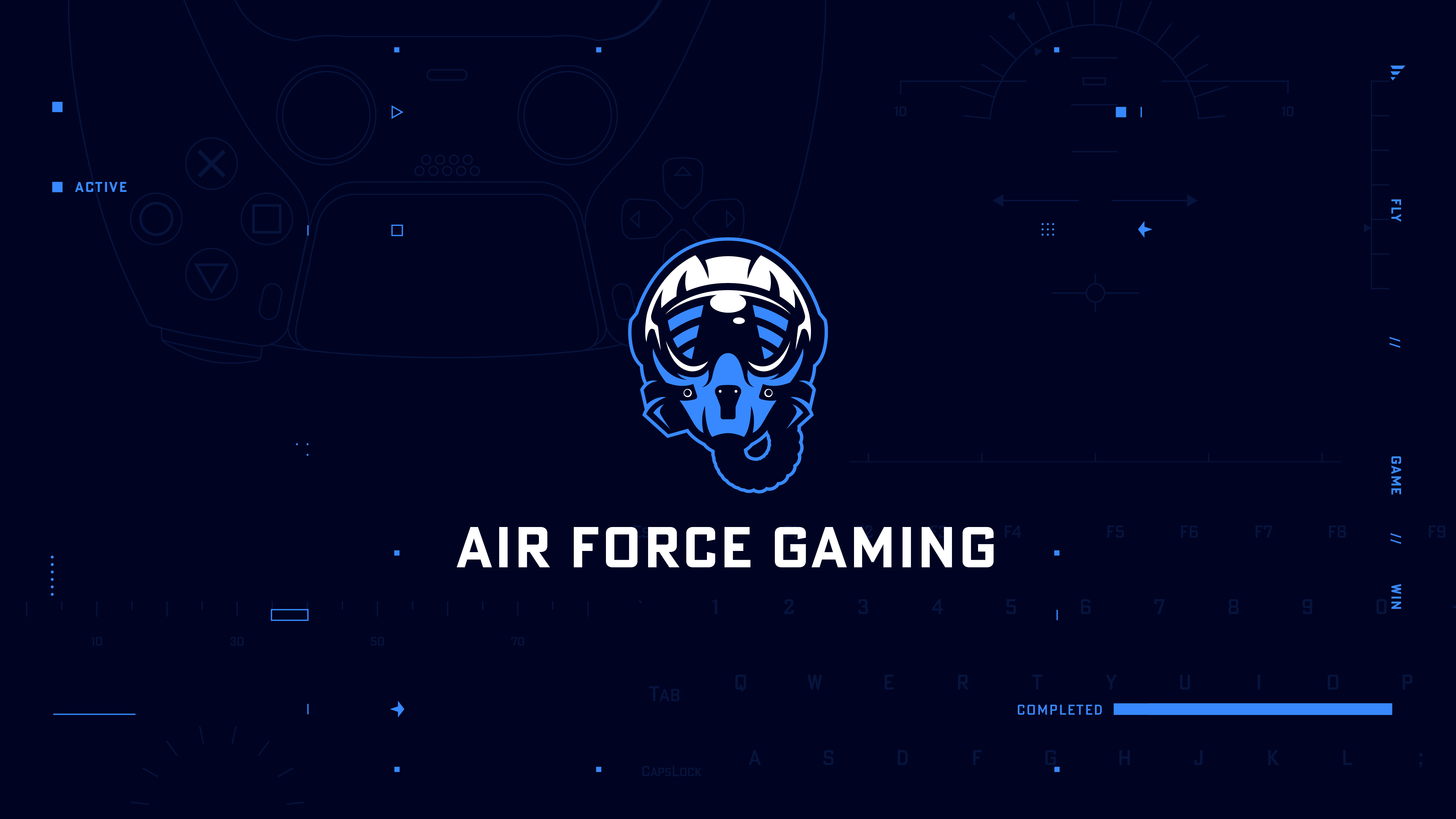 Last Thursday, Air Force Gaming (AFG) announced it is launching the United States Military’s first official global intramural esports league. The esports program will be open to all airmen and guardians. Air Force Gaming also announced that any future league champions will have the opportunity to officially represent the Department of the Air Force in upcoming esports events.

At this time, the program has already reached more than 20,000 members of the U.S. Air Force. The program will also hold regional tournaments that “ladder up into global playoffs.”

Colonel Marc Adair serves as the Director of Operations of the Air Force Services Center. He said that the program has gotten off to a roaring start. “We knew there was an appetite for gaming from our Airmen and Guardians, but this program has already exceeded our expectations,” said Colonel Adair. “Air Force Gaming  has created a community where our Airmen and Guardians do so much more than just play video games. I’ve heard stories of friendship and camaraderie, and that’s what this program is really all about.”

Airmen and Guardians have already begun to compete in Call of Duty: Black Ops – Cold War, League of Legends, and Rocket League. The program will now move into league-play for a six-week regular season. After the season ends, each region will have playoffs and championships with the eventual goal of hosting a final matchup to crown regional Air Force Champions.