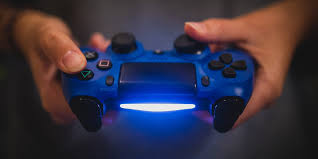 Recently, Sykes, which is a customer relationship management company, surveyed 1500 gamers to find out what people would give up to keep gaming at the rate they do. According to the study, 62% of people surveyed said they would rather give up their social media profiles than quit gaming for a month. Moreover, 54.6% of those that were surveyed said they would choose not to talk to friends for a month rather than give up gaming for a month.

(All information was provided by PC Mag)