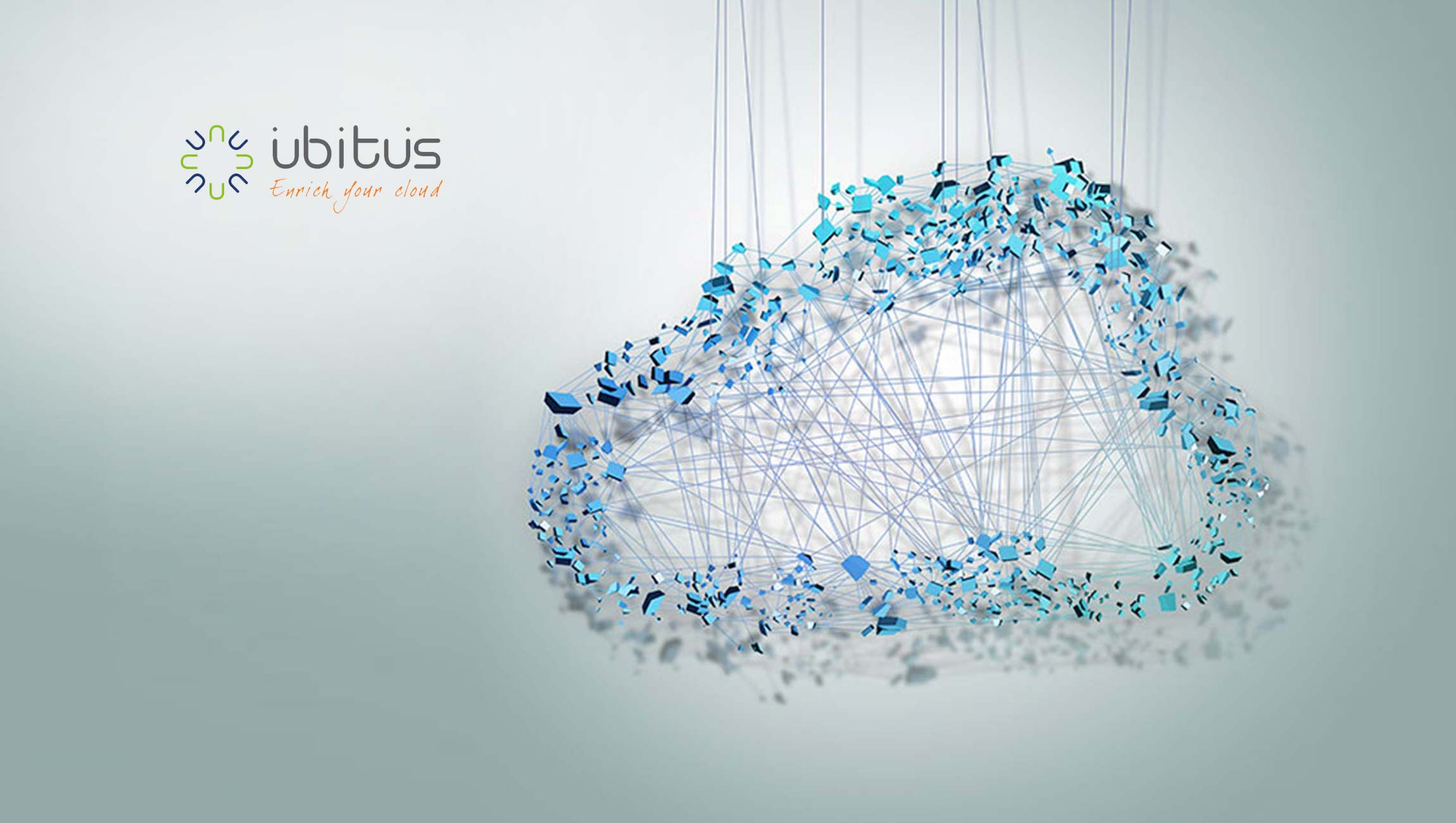 Ubitus, a cloud-gaming tech company, announced it secured investments from Tencent, the Sony Innovation Fund by IGV, Square Enix, and Actoz. The firm announced that Tencent led this round of funding. The announcement was made earlier today on the company website.

The amount of money that was raised has not been disclosed at this time. However, a source did speak to Bloomberg News about the matter. The source reports that “the investors put in about $45 million at a valuation of less than $400 million.”

Wesley Kuo is the current Chief Executive Officer of Ubitius. He proclaimed his excitement about the investment and the future of the company. “We are very excited to have some of the most important players in the game industry as our strategic shareholders. Their investments represent a vote of confidence in our technology, our achievements, and our potential role in the rapidly growing cloud game market,” he said. “With our innovative technology and their resources, we shall help more partners roll out cloud game contents and services, and accelerate the industry’s transformation to the cloud.”

Ubitus launched in Taiwan in 2007 and is now based in Japan. The company is a cloud-gaming and technology service dedicated to providing users a superior gaming experience through the use of advanced technology.

Cloud gaming is dead for now. This is a waste of their time. They have better things they could focus on, until network technology catches up to the cloud gaming dream.

(All information was provided by Bloomberg News and gamesindustry.biz)