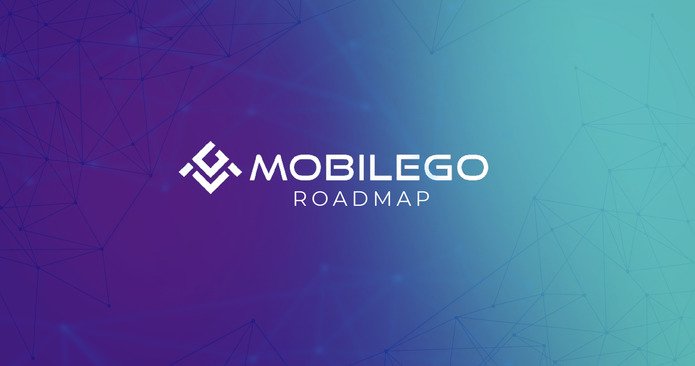 Last week, MobileGo, a blockchain protocol for gamers, announced it was releasing the latest version of its new project roadmap. At this time, all outstanding milestones from the first phase of the project have been reviewed. The team said it is now preparing to move into phase two of the plan. After that, it will enter the final phase, where MGO will open up its developer kit, incentivize open source project development, and establish the necessary partnerships with media, technology, and gaming stakeholders.

According to Euromoney, blockchain is a method of recording information that makes it almost impossible to hack or cheat the system. There are several benefits to blockchain in gaming. It helps securely buy and sell in-game assets, enables interoperable profiles for players, and allows for the projection of the value of intangible assets.

(All information was provided by Globe Newswire, Euromoney, and DevTeam.Space)

0 comments on “MobileGo Launches Roadmap For Future Of Blockchain Gaming”