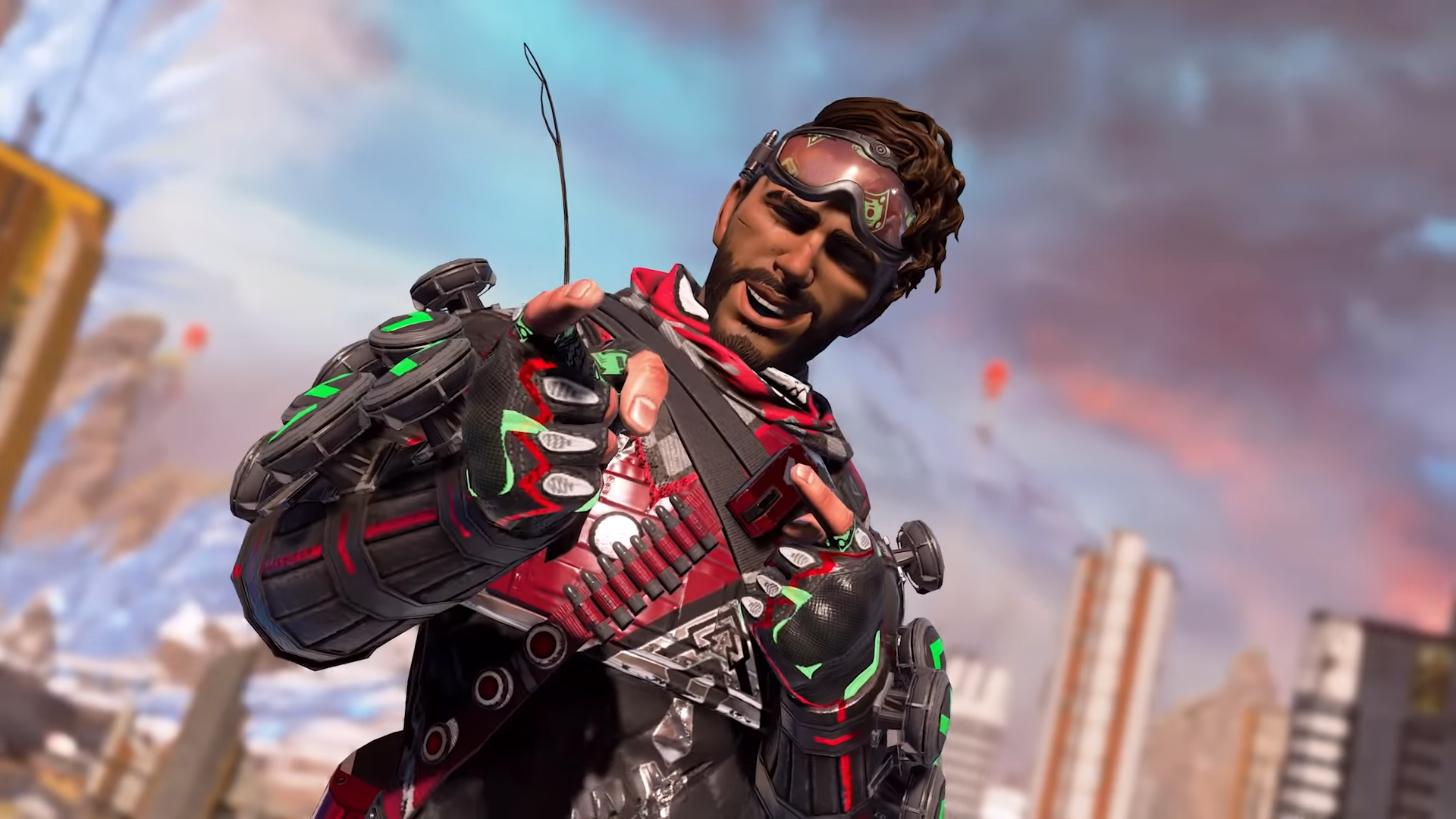 Last week, Respawn announced that esports fans who watch Twitch will be given an opportunity to earn brand-new in-game awards (known as Twitch Drops). According to EA Sports, these Twitch Drops will begin on March 27th with the Winter Circuit Playoffs.

According to Dot Esports, the upcoming set of drops include a new kill tracker, an exclusive badge, a banner pose, and a banner frame for Apex Legends’ Holographic Trickster. Users will be eligible to receive one drop per hour.

According to Twitch, “Drops” are a way to earn in-game prizes and rewards just for simply watching Twitch streams. If activated by game developers, users are eligible for drops by connecting their gaming accounts to their Twitch accounts.

(All information was provided by EA Sports, Twitch, and Dot Esports)