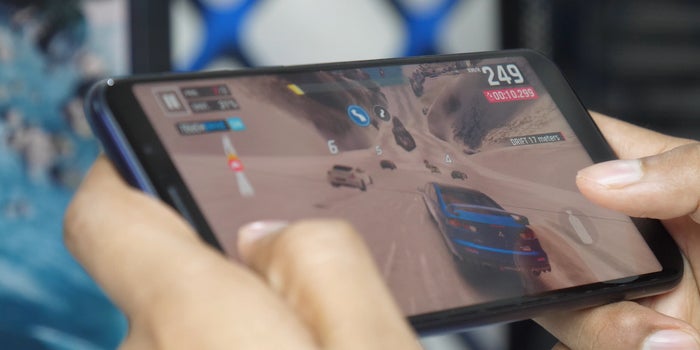 The initial public offering (IPO) of Nazara Technologies was fully subscribed within the first hour of public trading. The offer was subscribed four times by the end of the day. According to BSE bidding details, the retail portion was subscribed nearly 17 times, while the non-institutional investor part was subscribed to three times.

This is the second time the company is attempting to go public. Back in 2018, the company received permission to launch its IPO but decided not to proceed.

Nazara Technologies is one of the leading India-based gaming and sports media platforms. The company is known for producing games like the World Cricket Championship series, the Chhota Bheem series, and the Motu Patlu series.

(All information was provided by The Times Of India and Nazara)