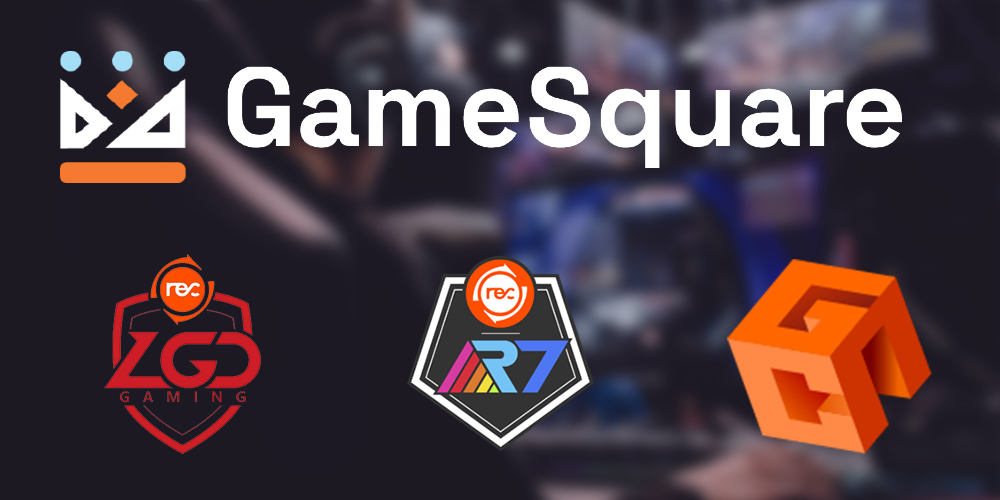 Last Thursday, GameSquare Esports, which is the parent company of Code Red Esports, announced it completed the acquisition of “Reciprocity.” Gamesquare acquired the Canadian esports organization for a consideration of approximately $11.57 million. As part of the acquisition, Reciprocity’s sellers are entitled to receive between five and nine million shares of GameSquare if Reciprocity can surpass specific financial conditions.

The completion of the reciprocity acquisition satisfies “the escrow release conditions of a previously announced upsized bought deal private placement raised by GameSquare.” Therefore, Gamesquare will be given access to the $5.6 million raised. The company says it will use this money to expand business operations in North America and Europe.

“GameSquare and Reciprocity makes strategic sense for a number of reasons, including an immediate gain in scale and expansion of the organization’s footprint to the largest and most important gaming and esports markets,” said David Fawcett, the Chief Executive Officer of Reciprocity. “I believe that we have an opportunity to accelerate organic growth while achieving positive EBITDA, which is unique within the gaming and esports industry. The sales pipeline at GCN is robust and gives me a high degree of confidence that Reciprocity can achieve its growth targets and become a business with meaningful market share in a multi-billion dollar industry. Further, I believe that the combination of the two businesses further enhances the Company’s profile which helps to attract top-tier clients and talent to GCN, Code Red, and to GameSquare.”

GameSquare will now be adding Reciprocity’s esports organizations and subsidiaries to its portfolio. This includes Gaming Community Network, a Los Angeles-based gaming, and esports media network. The company will also have a 40% stake in Biblos Gaming and a 49% stake in LGD-Reciprocity.

(All information was provided by The Esports Observer and Globe Newswire)