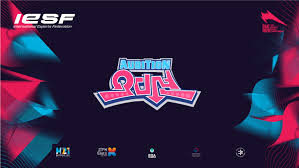 Last Saturday, the International Esports Federation (IESF) confirmed that Audition, an online rhythm game, will be featured as a promoted title at the organization’s world championship event in Israel. Audition is the latest game to be added to the event which will take place in Eliat, Israel later this year.

Competition in the game will be held in an individual format. Players will represent their countries as they compete for bronze, silver, and gold medals.

Eliat was chosen as the event’s host city following the cancellation of the IESF’s 13th Esports World Championship in 2020. Other titles that people will compete in include Dota 2 and CS:GO.

0 comments on ““Audition” Will Be Featured At IESF World Championships”