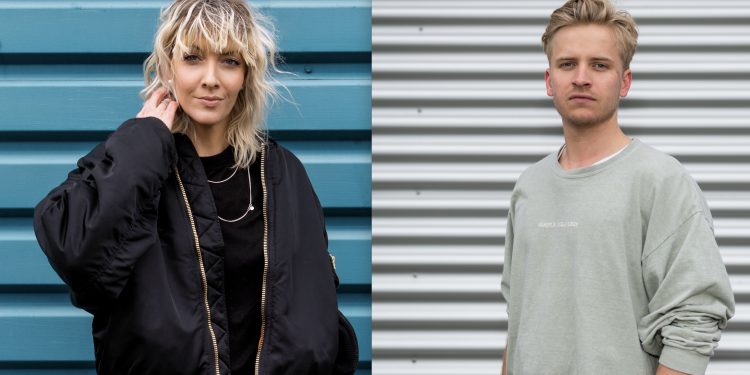 OFFMETA, a new record label designed to consolidate the esports, gaming, and music industries, officially launched this past Friday. According to Esports Insider, the record label will “act as a gateway for music companies and artists to enter the esports sector.”

As part of the launch, OFFMETA revealed its first collaboration will be with the ESL Sports League and Canadian rapper bbno$. As a result, the artist’s new music video and song “Bad to the Bone” will officially be integrated into the ESL Pro League CS:GO Season 13.

bbno$ is a 25-year-old musician from Vancouver, Canada. He said he is thrilled to be partnering with an esports league. “It’s kind of like a dream come true,” said bbno$. “As far as being in CS:GO and in ESL, I think people are gonna like it and I’m really excited about it. I’m super happy with the opportunity to do it.”

OFFMETA plans to represent many established and emerging artists. The label said it hopes to integrate these artists into broadcasts and content throughout the esports industry.