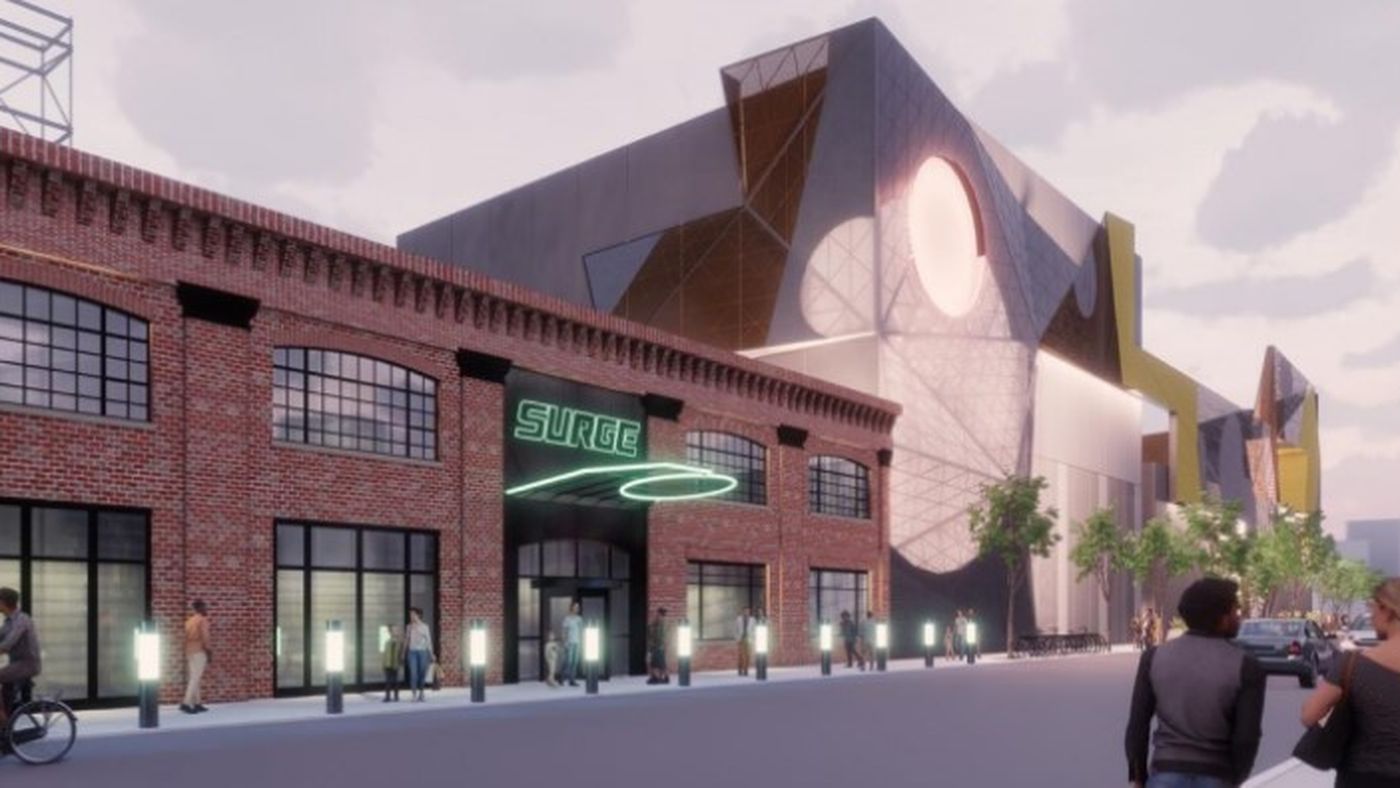 Chicago city planners are set to review a proposal on Thursday for a brand new $30 million arena that will be housed on the south side of the city. According to ABC 7’s Chicago Digital Team, the venue would be used to hold esports competitions amongst local teams and competitors.

The “Surge” Esports arena would occupy more than 100,000 square feet of city property and would be able to hold 1,000 people. The proposed stadium would be located in the 2500-block of South Wabash Avenue.

“At this time when we need to return to some type of normalcy, this is an exciting project and something to look forward to,” said Bonnie Sanchez-Carlson, president of the Near South Planning Board. “Right now, it’s just very quiet over there. That area needs a jump start.”