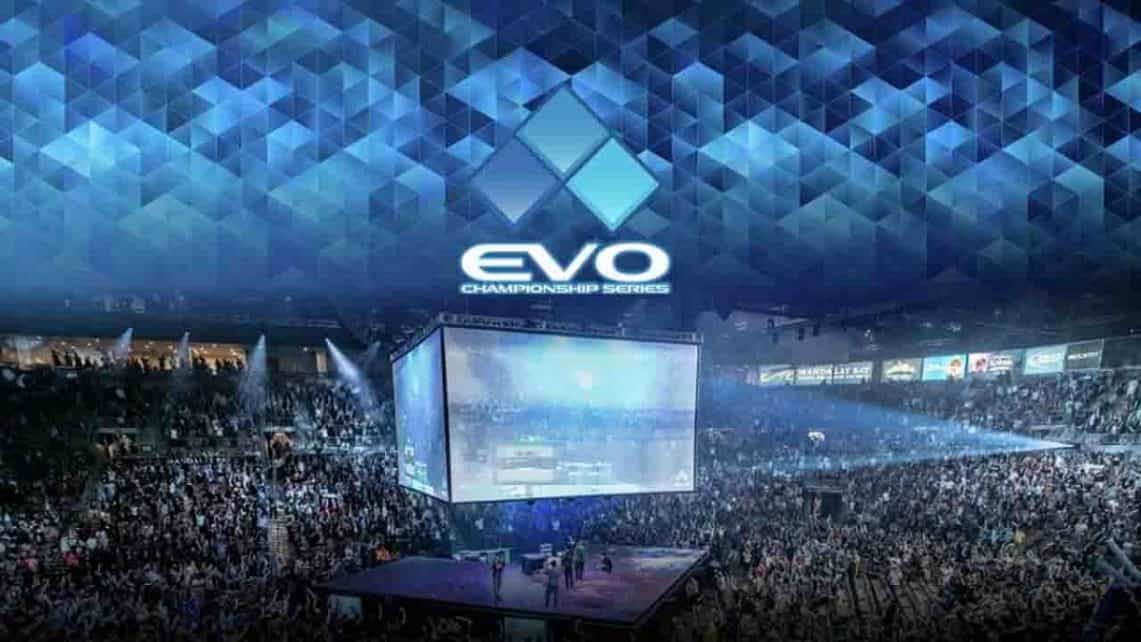 Last week, Sony and RTS, a new venture born from Endeavor’s esports business, announced they acquired Evolution Championship Series (Evo) fighting game tournament. The acquisition was part of “a joint venture esports partnership.” The details of the acquisition have not been disclosed at this time.

The Evolution Championship Series is the largest and longest-running fighting game tournament in the world. The tournament was officially founded by the Cannons in 2002 after the two held a series of arcade competitions the previous six years.

“Fighting games have been a vital part of PlayStation’s legacy and our community since the very beginning, and we’ve been thrilled to partner with Evo over the years,” said Steven Roberts, the VP of global competitive gaming at Sony Interactive Entertainment. “This joint acquisition with RTS marks a new chapter of collaboration with Evo’s co-founders, Tom and Tony Cannon, and their passionate community of fighting game fans.”

(All information was provided by The Verge and Business Wire)