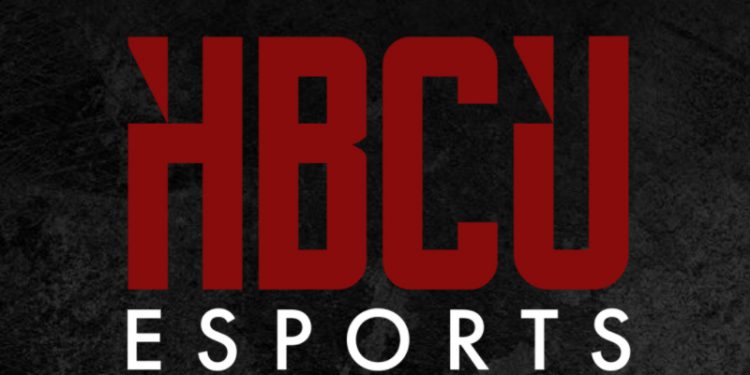 On Thursday, Twitch and Verizon announced the companies are teaming up to create the first esports league for Historically Black Colleges and Universities (HBCUs). As part of the agreement, will promote the league and sponsor events, including the HBCU Esports League Verizon Celebrity Pro-Am, which took place on March 20th.

This news comes after Twitch partnered with Cxmmunity Gaming last year. Cxmmunity Gaming is a nonprofit organization created to promote and foster the participation of people of color in esports and the gaming industry.

HBCUs are higher education institutions founded before the Civil Rights Act was passed in 1964. There are currently 101 HBCUs in the United States, making up three percent of the nation’s colleges and universities.