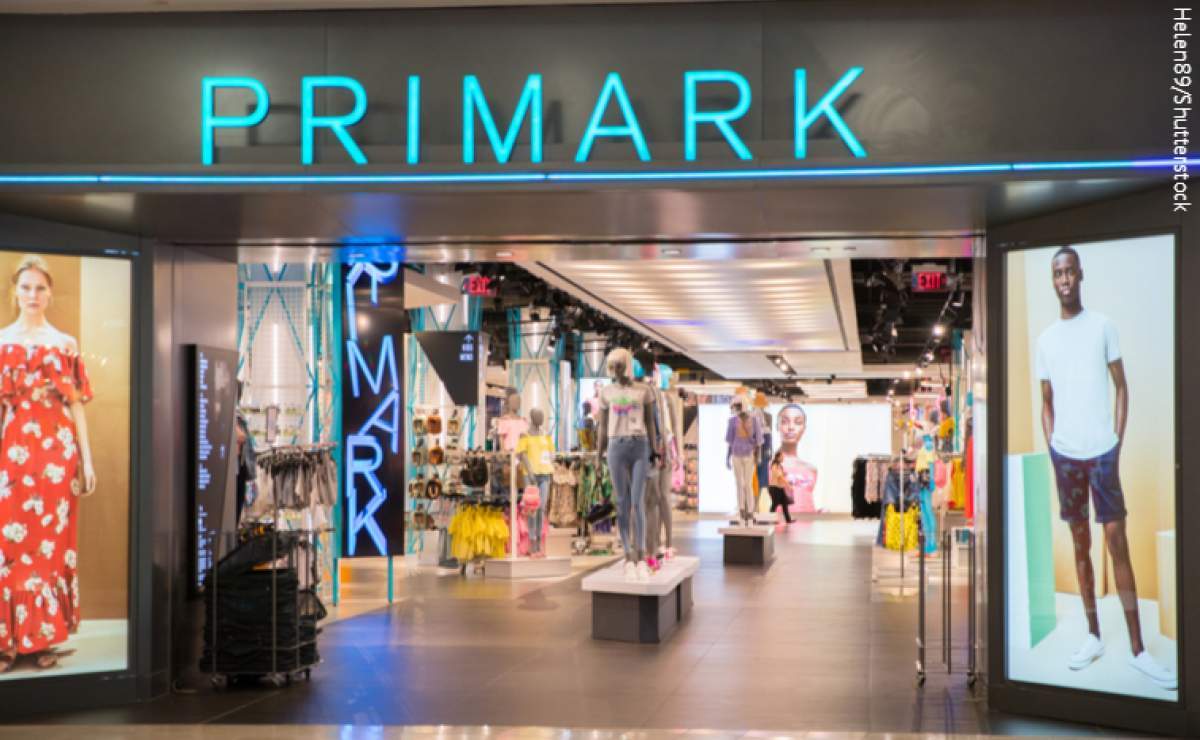 Recently, fashion retailer Primark took its first steps into the esports industry after it became the latest brand to sponsor a team for the Celebrity Esports Superstar League. The team, named the “Primark Legends”, will feature Love Island’s Kem Cetinay and professional footballer Chelcee Grimes, as well as a randomly selected fan.

“Celebrity Esports is bringing gaming to a mainstream audience and we’ve opened the league up to the public so there’s an opportunity for fans to be involved too,” commented Celebrity Esports CEO Leo Skagerlind. “We’re excited to have Primark on board, their passion and enthusiasm for the series and our mission has been amazing. No doubt they will have a big fan base getting behind the Primark Legends team, and we’re looking forward to watching Kem and Chelcee battle it out against the other teams!”

Primark Legends is the fourth team scheduled to compete so far along with Grenade Squadron, Gorillas, and “Beast Mode On”. Other celebrities expected to be involved with the league include professional boxer Tony Bellew, footballer Adebayo Akinfenwa, and UK dance group Diversity.

The Celebrity Esports Super Star League has not yet announced what games the teams will be playing. However, the firm did previously say it was in talks with SEGA and Ubisoft.