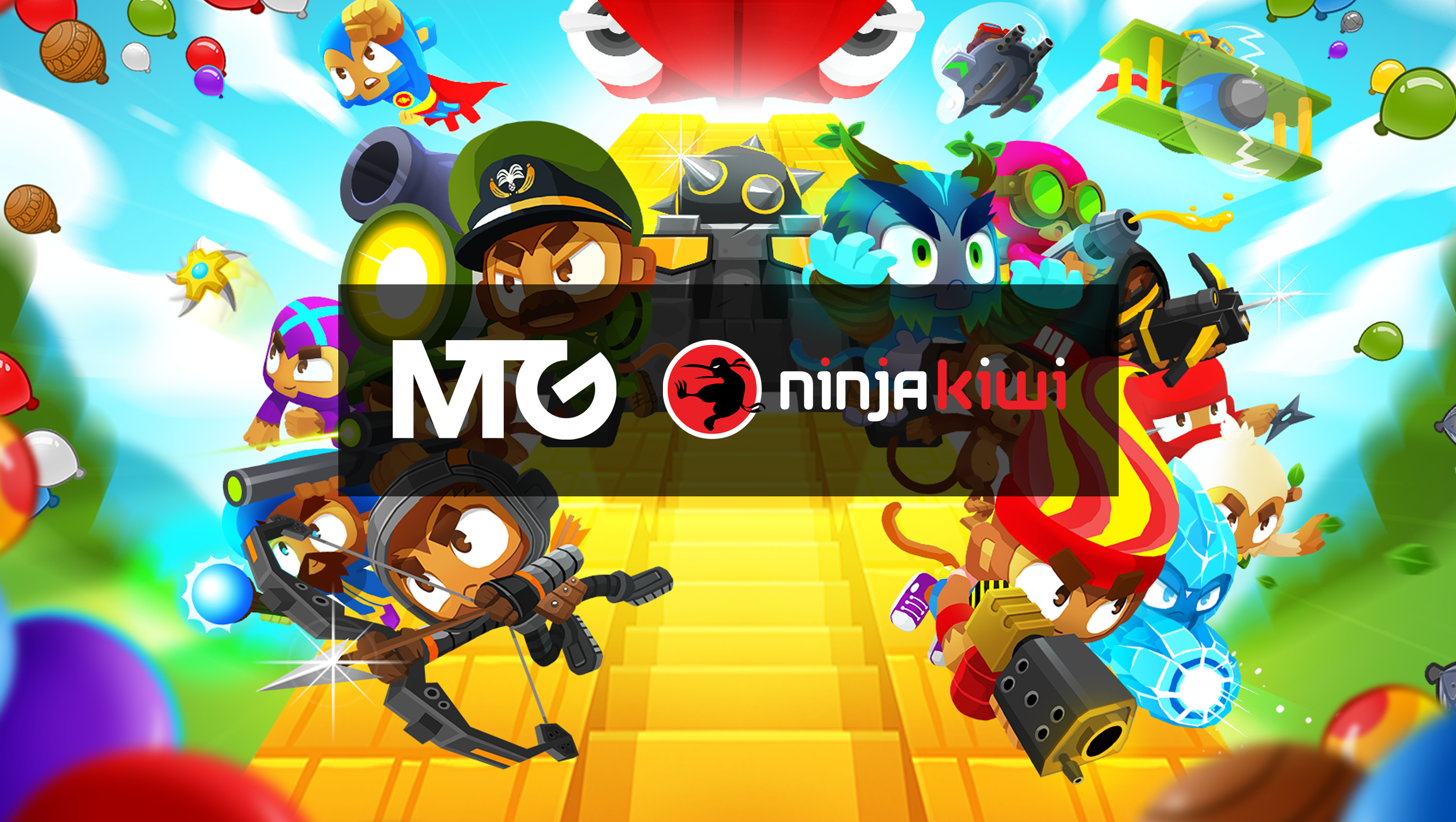 MTG, an esports and gaming group, recently announced that it agreed to purchase mobile games developer Ninja Kiwi for roughly 1.6 billion ($186 million). The announcement, which was made on March 24th, comes as part of the company’s effort to broaden its gaming portfolio.

MTG group president and CEO Maria Redin noted Ninja Kiwi’s expertise. “The strong organic traffic to Ninja Kiwi’s portfolio of games is hugely impressive, as is the company’s successful combination of paid and in-app purchase models in its pricing structure,” said Redin. “Both are testament to the quality of the titles that Ninja Kiwi has created.”

This is not the first move MTG has made in the esports market. Back in December of 2020, Modern Times Group acquired Hutch (a London-based mobile studio) for roughly $375 million.

MTG is a “strategic operational and investment holding company in esports and gaming entertainment.” The company currently operates out of Stockholm, Sweden.

(All information was provided by KFGO, Gamesindustry.Biz, and MTG)