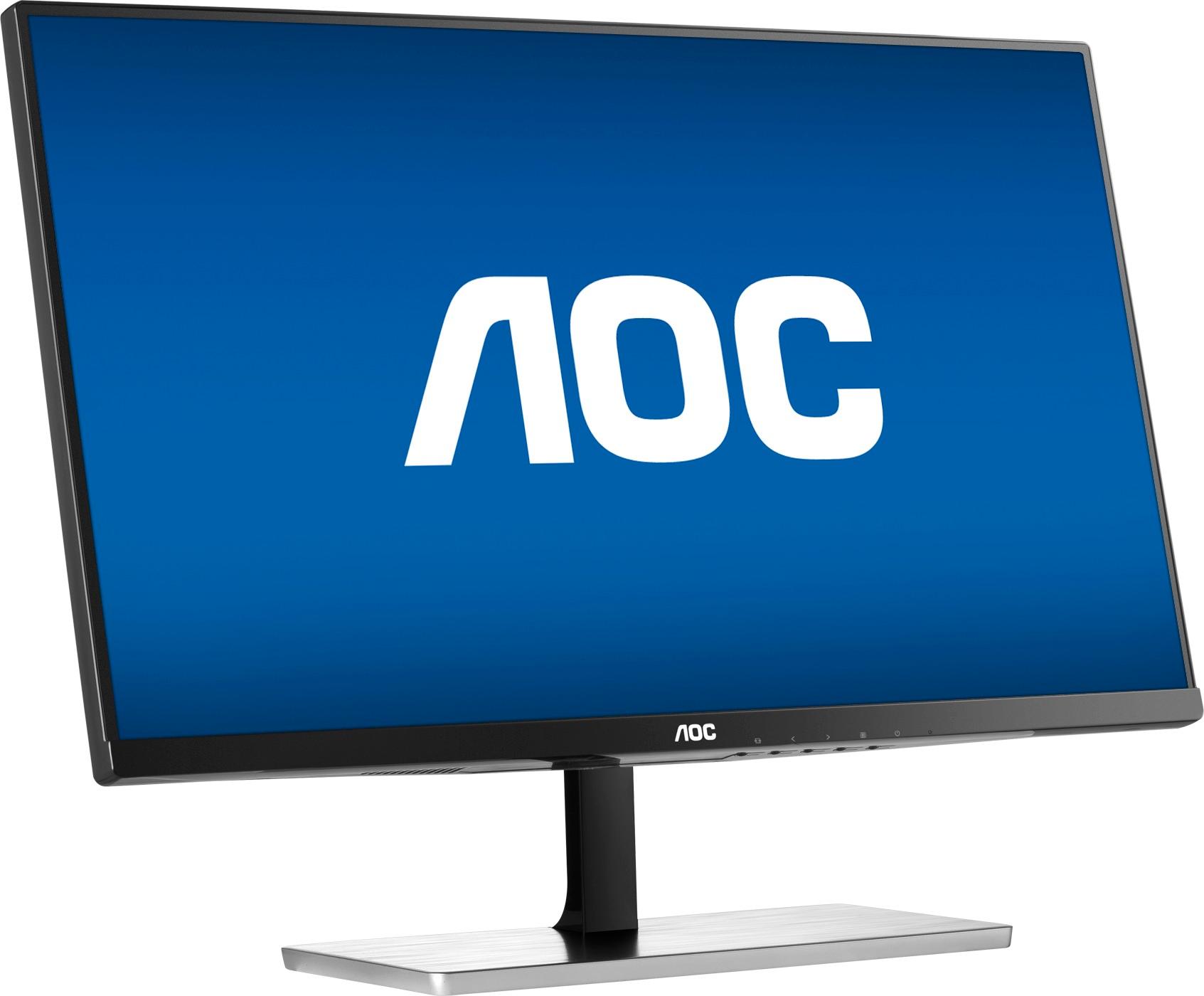 AOC recently announced that it will be launching a line of gaming headsets coming this May. The AOC GH200 and GH300 will both come with 50mm neodymium drivers, detachable headsets, and omnidirectional microphones. The headsets will be reportedly be £39 and £49 respectively.

“That’s pretty cheap as far as gaming headsets go, and I’ll be keen to see if they can knock Roccat’s Elo X Stereo off its best budget headset perch when they release in just a couple of months time,” writes Katherine Castle, Hardware Editor at Rock Paper Shotgun. “My money’s on the cheaper GH200. This headset connects to PC over a simple 3.5mm audio jack (it comes with a splitter in the box) and shares the same overall design as its more expensive sibling, including its leatherette memory foam ear cushions and adjustable steed headband. It also comes with the same 2m braided cable.”

AOC is a company that focuses on monitors and “display technology”. They develop computer displays for both office and gaming use. The exact date in May that the headsets will be available has not been disclosed at this time.

(All information was provided by AOC and Rock Paper Shotgun)

0 comments on “Monitor Makers AOC Getting Into Gaming Accessories Market”