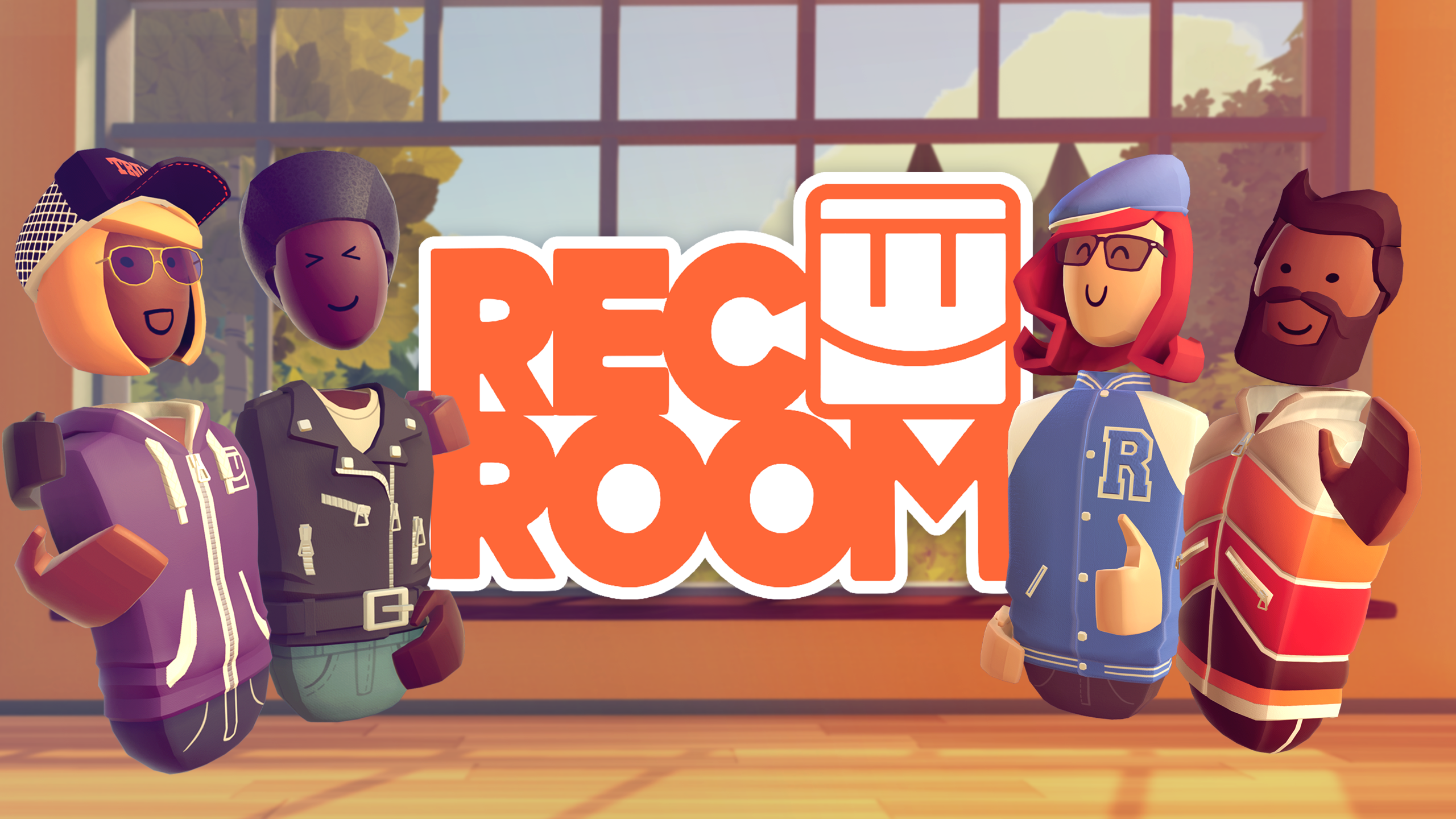 This week, Rec Room Inc. announced it received a $1.25 billion valuation. This comes after its latest round of fundraising which was led by Sequoia and Index with some contributions from the Madrona Venture Group. According to Tech Crunch, those companies were able to raise $100 million for Rec Room.

Rec Room is a video game platform that allows users to build and play in customized spaces. The company is looking to follow in the footsteps of Roblox, which was recently valued at $45 billion on the New York Stock Exchange.

Rec Room’s CEO, Nick Fajt, was recently interviewed by GamesBeat. “We’ve had strong growth over the last 12 months,” he said. “We think that Rec Room can become an enduring large business that fuses games and social. We think this can be one of those things that really impacts culture. We think it can be one of the biggest games in the world. And so we really want to invest in that future.”

In a press release that the company put out yesterday, Rec Room revealed the company has surpassed 15 million “lifetime users”. The business stated that two million users have created content on the platform this year, and Rec Room is on track to pay them almost $1 million this year alone.

(All information was provided by Tech Crunch, VentureBeat, and The Wall Street Journal)

0 comments on “Rec Room Gaming Platform Valued At $1.25B Following Latest Fundraising Round”