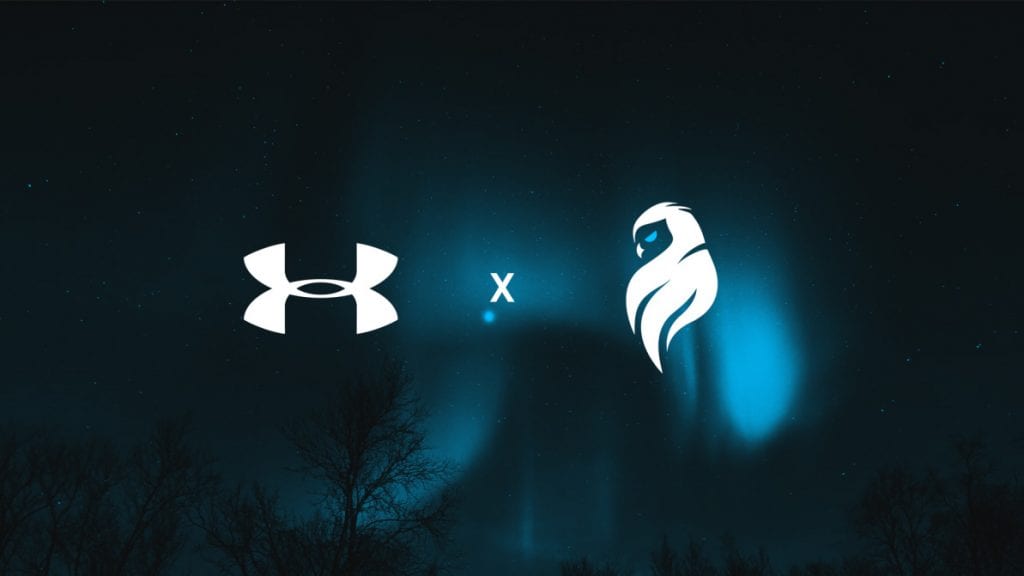 On March 24th, Mirage Esports announced it was entering a new partnership with sportswear brand Under Armour. According to Esportz Network, the deal includes a brand new merchandising lineup as well as a future training center.

Mirage is Quebec’s first professional esports organization. They participate in a variety of titles including Rainbow Six Seige, Rocket League, and League of Legends.

“We’re also teaming up with them to create an esports center that will see the light of day in Montreal,” said the Canadian esports team. “This center, that will open in 2022, will allow our athletes to have cutting edge installations in order to perform at their best. This will also dabble as production studio to create more content and will also enable fans to gather for various events.”

Mirage’s online store now has merchandise with Under Armour branding available. Mirage esports is now participating in the Rainbow Six Siege North American League, which is scheduled to run through the end of the year.

(All information was provided by Esportz Network and Northern Arena)

0 comments on “Mirage Esports Announces Partnership With Under Armour”