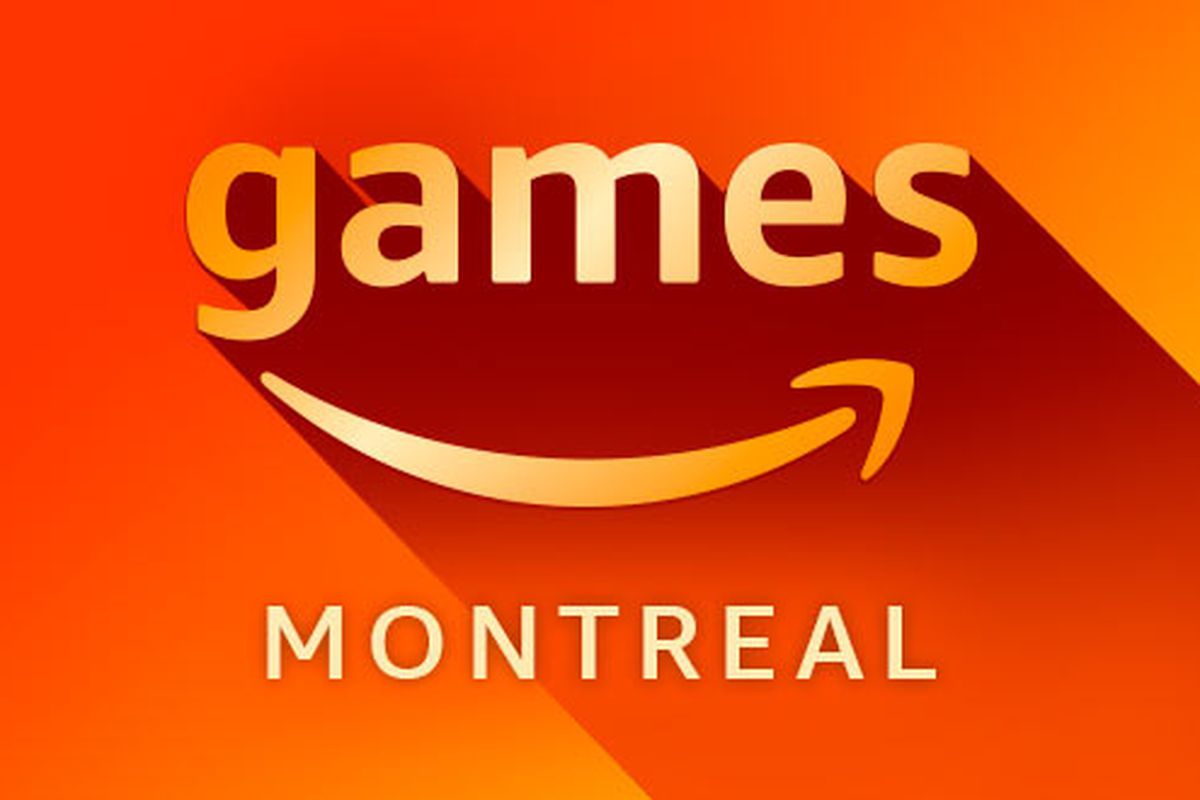 Last Tuesday, Amazon games announced it opened a new game development studio in Montreal, Canada. The studio will focus on creating original AAA games. The company said it is actively hiring new team members to build out their talented team.

“Montreal’s rich vein of creative talent will be a valuable asset as we continue building our development and publishing teams,” said Christoph Hartmann, VP of Amazon Games. “The highly skilled and experienced team at our new Montreal studio shares our commitment to creating best-in-class online games, and brings with them a wealth of knowledge and passion for building deep, community-focused multiplayer experiences. I look forward to watching them invent on behalf of customers as they grow their team and develop their first project. ”

According to Amazon Games, the studio’s first project will be creating an online multiplayer game based on new IP. Amazon Games is also working on developing several games like open-world MMO New World as well as several projects currently in development.

It’s good to see Amazon following through with their new CEOs commitment to gaming. While Google just closed their failed Stadia game studio, this does not mean that Amazon is doomed to the same fate. Something like a successful MMO could propel Amazon to the head of the gaming pack among their big-tech competitors.

(All information was provided by Amazon Games)