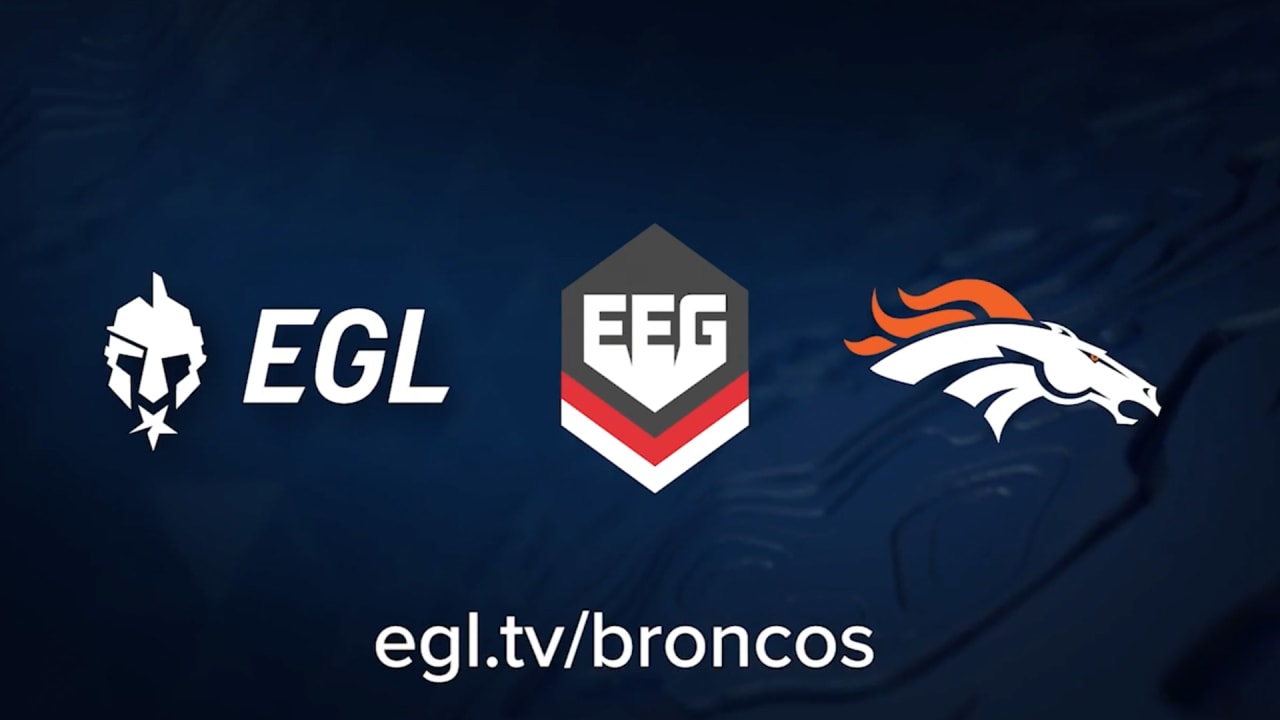 “We are quickly becoming the go-to solutions provider for the esports programs of major sports franchises,” said Grant Johnson, Esports Entertainment Group’s Chief Executive Officer. “We are excited to add the Broncos to our growing roster of top-tier professional sports organizations and look forward to helping the team strengthen connections and engagement with their loyal fans.”

Esports Entertainment Group will be allowed to “leverage player imagery” in the Denver market. EEG will also work with the Broncos to create customized promotional videos and help Denver with several digital marketing efforts.

The Denver Broncos have been playing professional football since 1960. They currently play in the AFC West division of the National Football League. The team has won three Super Bowls, with the most recent championship coming in 2016.

(All information was provided by Yahoo! Finance and the Denver Broncos)