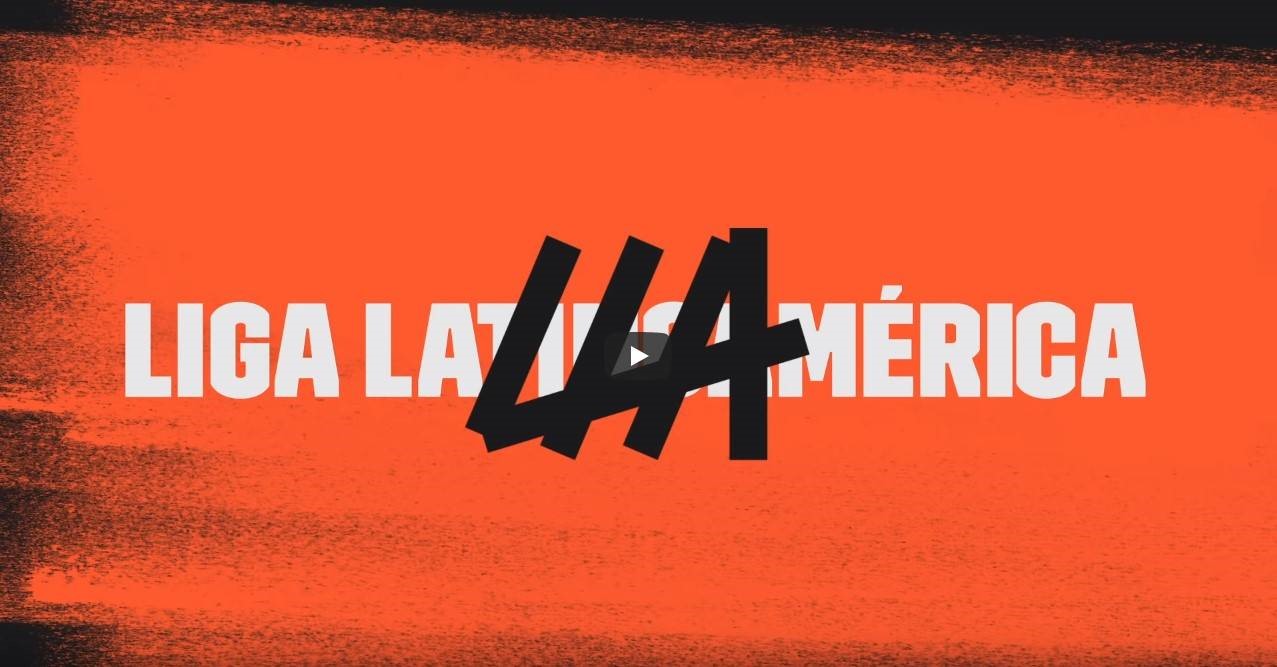 “For Telcel and Claro, joining the LLA represents a fundamental step to promote, support, and contribute to the development of esports in each of the Latin American countries,” said Marcela Velasco, Telcel’s Marketing Director. “We are excited about the alliance with the LLA, with which we will achieve a great penetration of esports in the region.”

LLA has made many moves recently to bolster the league’s presence in Latin American countries. Just last year, Riot Games announced an agreement with RTVC in Colombia, so the LLA could be broadcast for the first time on the Colombian open TV channel, Signal Colombia.

The companies involved in this move have not yet specified what exact actions they will take to expand esports in Latin America.

(All information was provided by Nextv News Latin America)