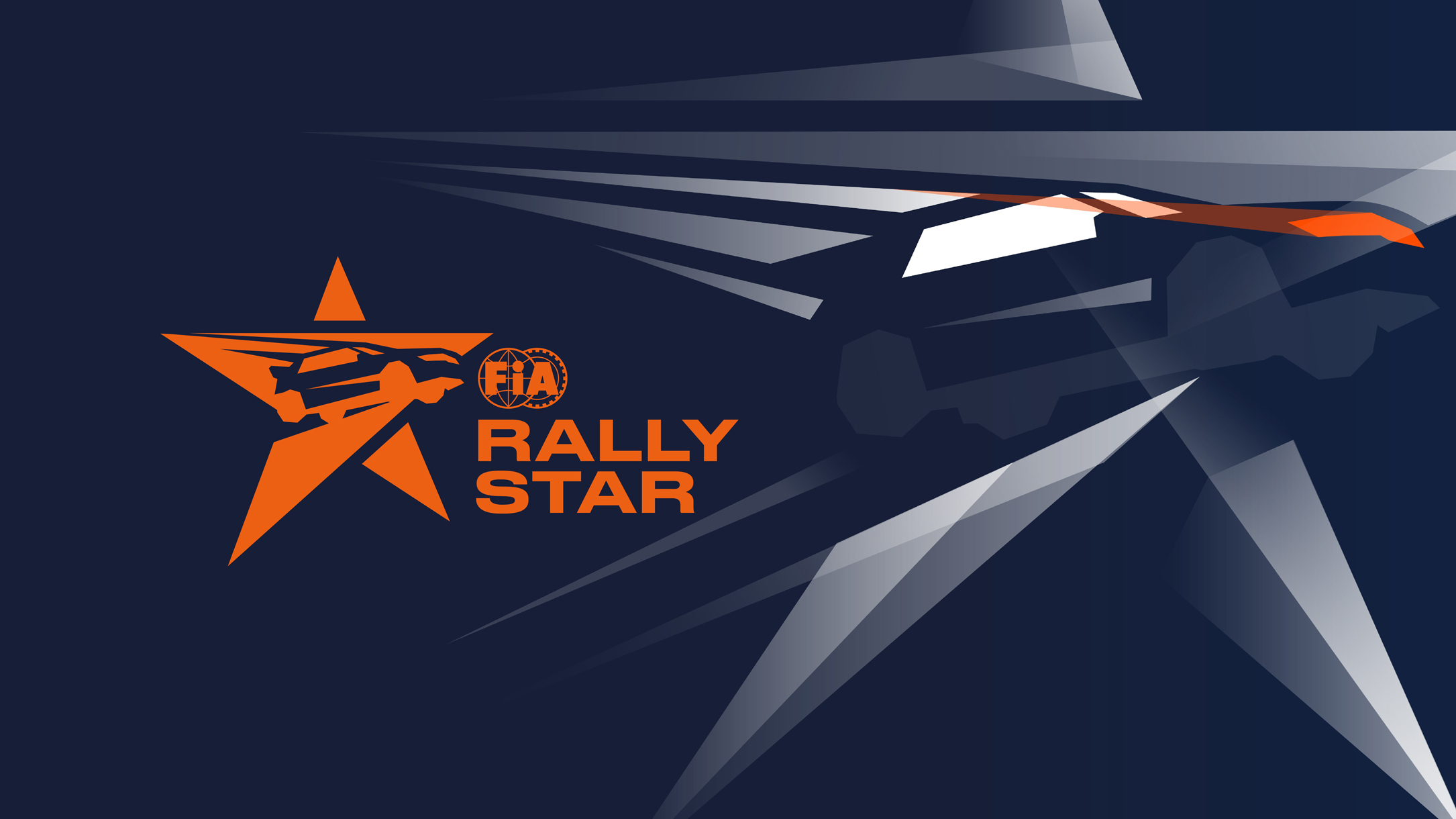 Recently, ESE Entertainment Inc. announced it was signing a deal with audio equipment manufacturer JBL so the company could sponsor the Polish edition of the FIA Rally Star, an esports and motorsports event organized by the Federation Internationale de l’Automobile (FIA). JBL will be working in cooperation with the Polish Automobile and Motorcycle Federation (PZMot) as well as ESE Entertainment.

“ESE believes that sim racing is one of the most exciting fields of esports. Our newly established brand Virtual Pit Stop is focused on developing innovative esports productions like FIA Rally Star while involving global brands like JBL,” said Michał Mango, the Head of Strategy at ESE. “After successful collaborations with Porsche, KIA and Orlen we are delighted to involve a renowned brand like JBL in a major international production.”

FIA Rally Star is a global talent detection program that currently operates in 50 countries with to discover promising World Rally Championship drivers. This new project will allow individuals to qualify for the final either using the WRC 9 game using a racing simulator (esports) or the real-world car slalom on a track (motorsports).