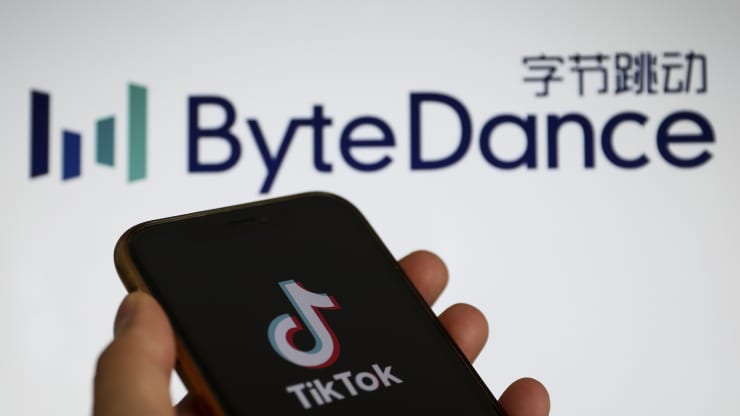 Last week, ByteDance acquired Moonton, a mobile gaming studio. This move is part of the company’s ambitious plan to cement itself as a major player in the esports industry. The acquisition also highlights a growing rivalry between ByteDance and Tencent, a China-based technology conglomerate.

“This is a mega-deal in the global gaming industry, not only within China. So the M&A craze in the gaming sector continues, and I believe ByteDance is still on the lookout for other studios,” Serkan Toto, CEO of consultancy Kantan Games, told CNBC. “Be prepared for a long war between Tencent and ByteDance for acquiring game content.”

Known as the owner of Tik Tok, ByteDance has been making moves in the gaming industry since 2019. Now that the business has acquired Moonton, the studio famous for “Mobile Legends” (a multiplayer online battle arena game), they will likely compete with Tencent for mobile gamers.

Tencent was founded in 1998. Some of the games the company is famous for include Honor of Kings” and “League of Legends” (which was developed by Riot Games).

The Tencent M&A playbook has proven to be effective, and they have been mostly uncontested (especially in Asia). It’s good to see ByteDance throw their hat in the ring and create some competition. The consequence might be even larger acquisition valuations than we are already seeing.