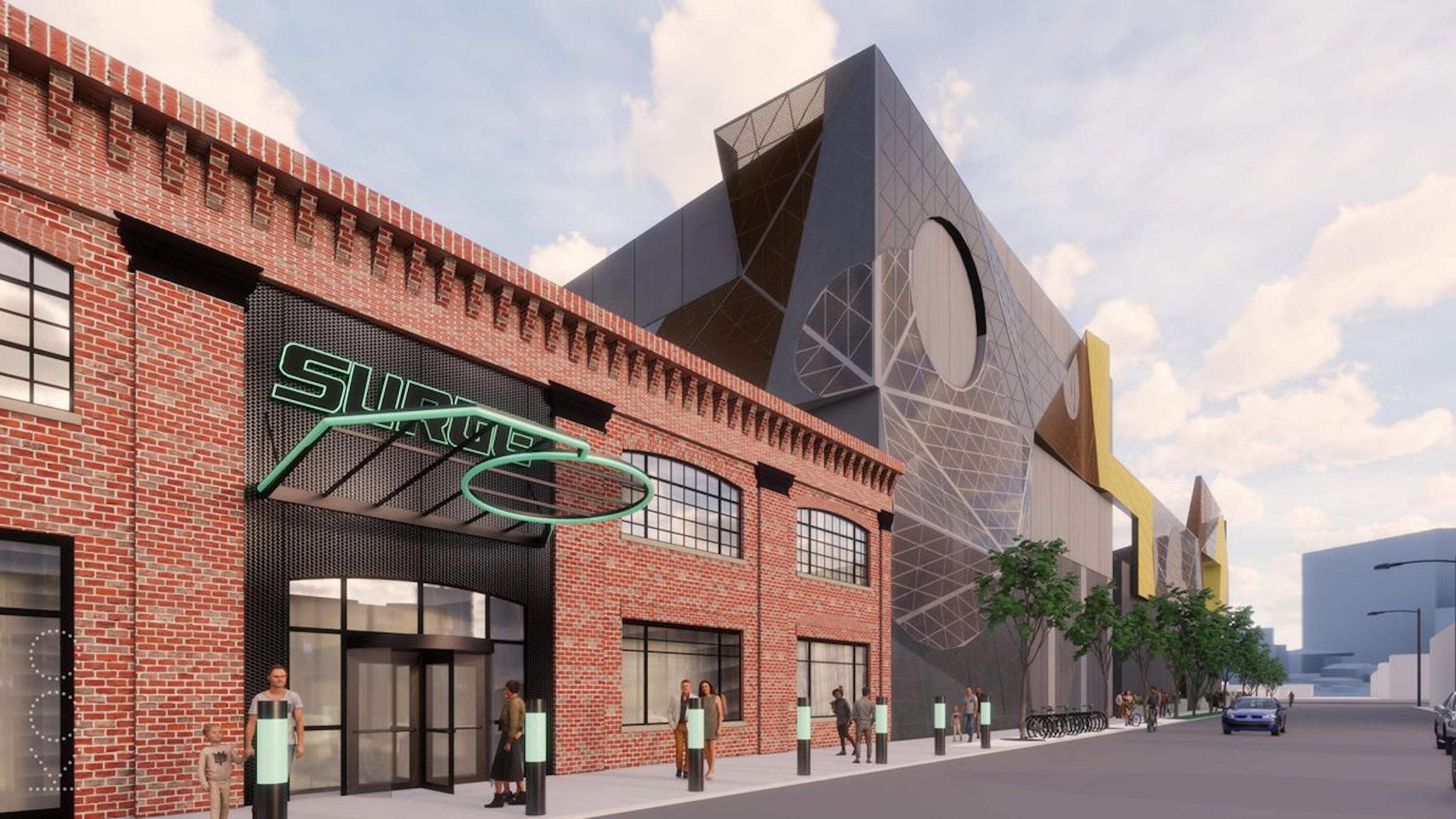 In late-March, Chicago’s City Council announced it has greenlit a proposed $30 million esports arena and venue. The announcement came just one day after the project was approved by the council’s zoning committee.

Smash Interactive LLC will be building the “Surge” stadium in Bronzeville. The location is set to be in the 2500 block of Wabash Avenue, which is near McCormick Place.

Scott Greenberg’s architecture firm first revealed plans to build the arena late last year. According to The Architect’s Newspaper, the 1,000-seat stadium will be the first arena in Chicago that is fully dedicated to esports and gaming.

The stadium is expected to feature an on-site restaurant, player lounge, and a massive IMAX-style screen embedded into the building facade. Construction of the facility could begin as early as this summer.