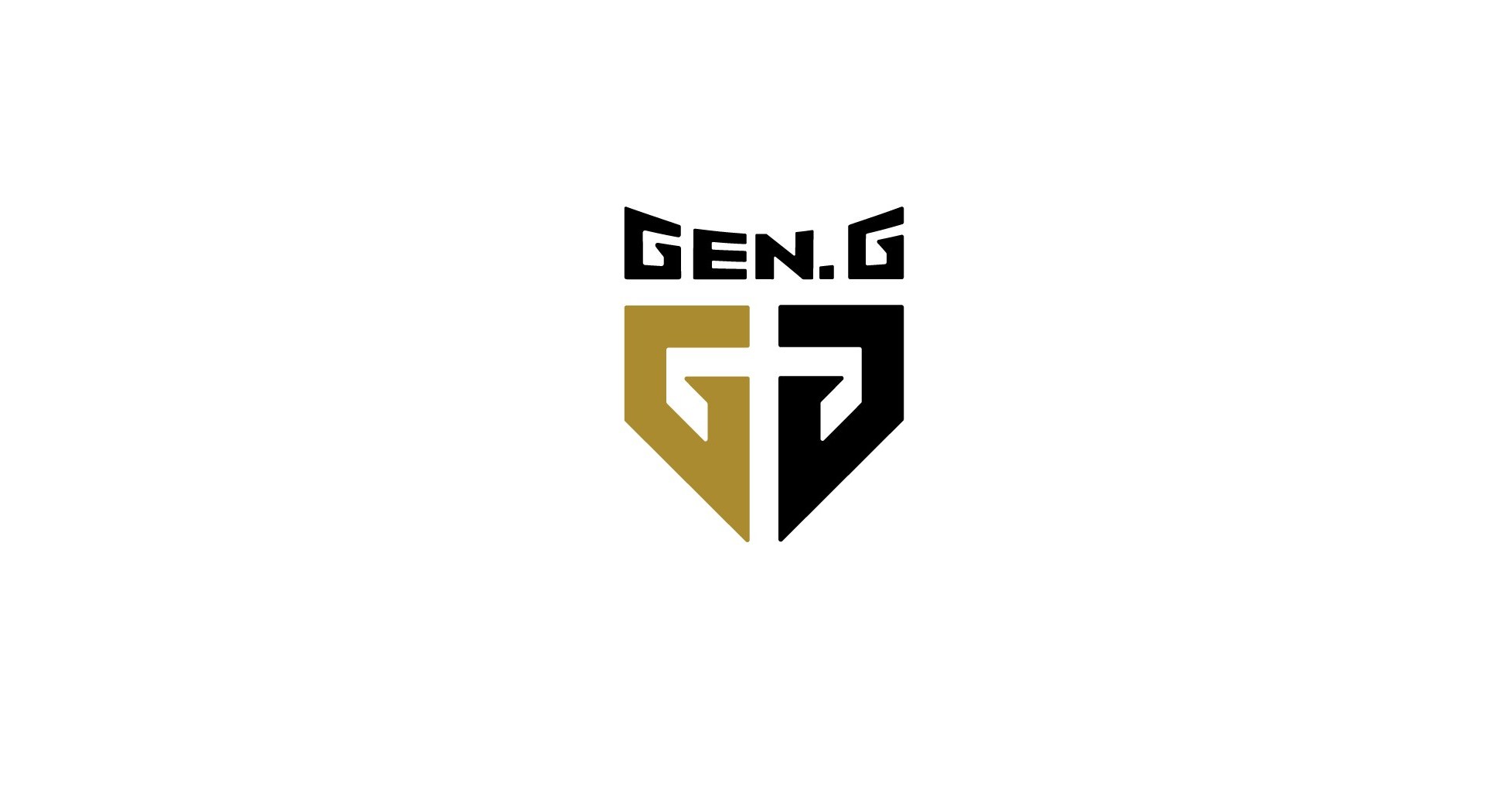 On March 26th, global esports organization Gen.G and Toyota announced they were going to be putting on the “Toyota Sienna Dream Builds”, a week-long Minecraft building competition. The contest officially opened on Friday and runs through April 1st.

The theme of the competition is “Let’s Go Places in Your Dream Ride”. Gamers are encouraged to build their ultimate dream vehicle heading to a dream destination. On Thursday, the top ten builds will receive prizes. the Grand Prize for the competition is a PlayStation 5 system.

“Gaming has become a regular part of mainstream entertainment and is a fantastic way to build connections,” said Martin Kim, the VP of Strategic Partnerships with Gen.G. “We’re excited to partner with Toyota for this competition to not only build vans but also showcase the creativity and uniqueness within the community, creating new family connections.”

There will be several famous individuals there. Some of the judges of the competition include RyGuyRocky, PeterParkTV, OMGChad, Jessica Kim, and AndyIsYoda. Hall of Fame Pro Wrestler Booker T and his daughter will participate in the event as well.

0 comments on “Gen.G Esports And Toyota To Host Minecraft Competition”