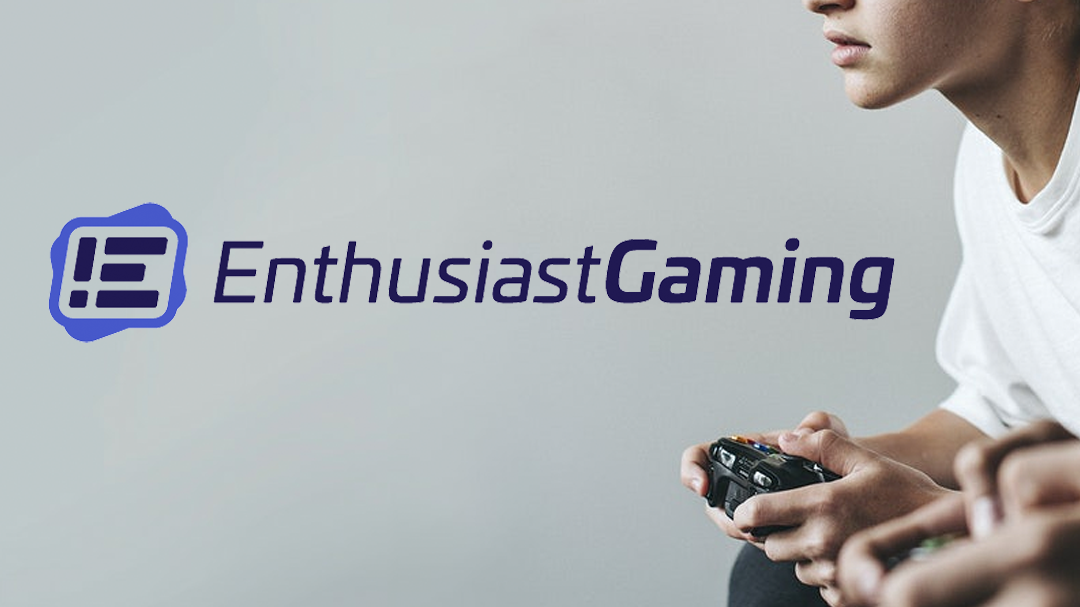 Recently, Enthusiast Gaming received a target price increase in a recent report from Paradigm Capital analyst Corey Hammill. The company’s price target is at C$12.33, which is up from the average beforehand, which was C$7.92.

“Our forecast is more conservative, staying at around $1.00 through 2023, leaving meaningful room for upside,” said Hammill. “Based on our estimates, EGLX’s two-year APRU CAGR is 72 per cent; our internet tracking basket average is 11 per cent.”

Enthusiast Gaming has been busy recently after the company announced a partnership with Tik Tok. As part of the agreement, TikTok will utilize Enthusiast’s platform of video game and esports communities to drive adoption and integration between TikTok and the gaming industry.

(All information was provided by Cantech Letter and The Deep Dive)