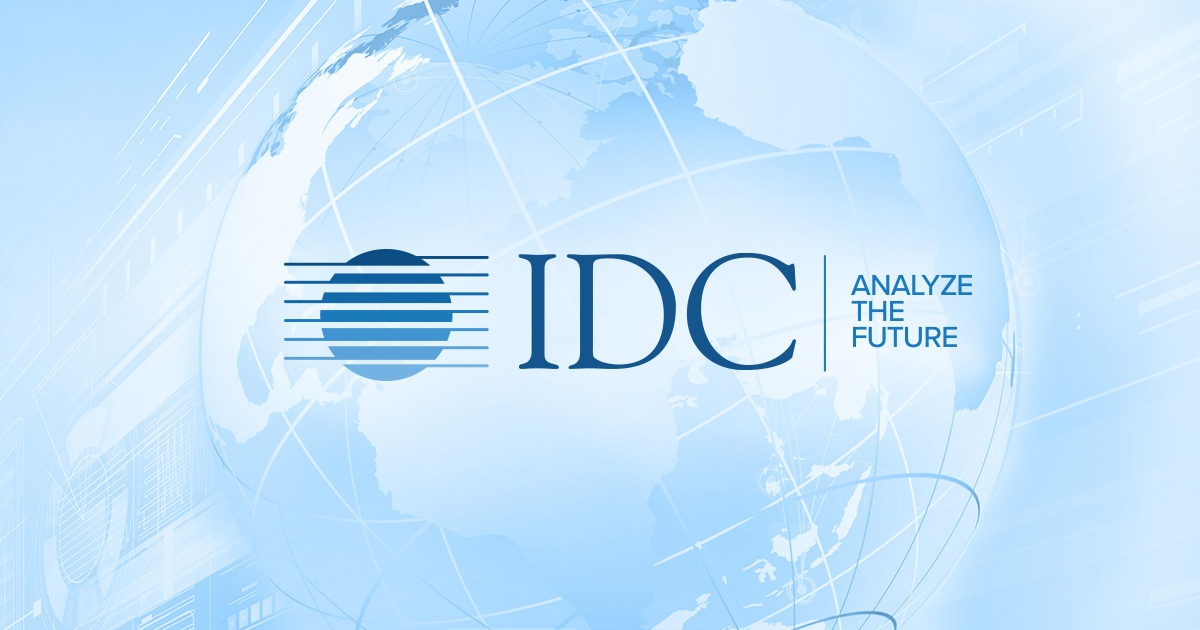 The International Data Corporation’s (IDC) Worldwide Quarterly Gaming Tracker is reporting that 2020 was a record-breaking year in the esports and gaming industry. According to the IDC, shipments of gaming PCs and monitors grew 26.8% year-over-year in 2020 to 55 million units. The growth rate and unit volume were the fastest and largest numbers recorded by the IDC since the company began tracking this information back in 2016.

“Unfortunately, the supply of gaming PCs has tumbled recently and while crypto-mining may be partially to blame, the sheer demand for these products and growth in the player base is more likely the root cause of the shortages,” said Jitesh Ubrani, the research manager for the IDC’s Worldwide Mobile and Consumer Device Trackers. “New GPUs, new games, added support for ray-tracing, and the growth in demand have also led to an increase in average selling prices during 2020 and will likely remain at these elevated levels in 2021.”

In a recent article from Business Wire, North America and Western Europe combined to overtake the Asia/Pacific region (including Japan) as the largest market for the first time. Gaming notebooks also grew a record 26.9% in 2020. The gaming monitor market also grew by 77% from 2019 to last year.

The IDC says it expects gaming monitor volume will exceed that of gaming desktops for the first time in 2021. Furthermore, the IDC expects this momentum to keep going forward as global volumes reach 72.9 million in 2025 with a Compound Annual Growth Rate (CAGR) of 5.8%.

I continue to be incredibly bullish on gaming hardware as a space to watch / invest in. Now the data supports what I’ve been saying for years now, with incredible growth taking place. As gaming continues to grow, so will demand for the latest and greatest hardware, which should extend the current shortages for at least another year.