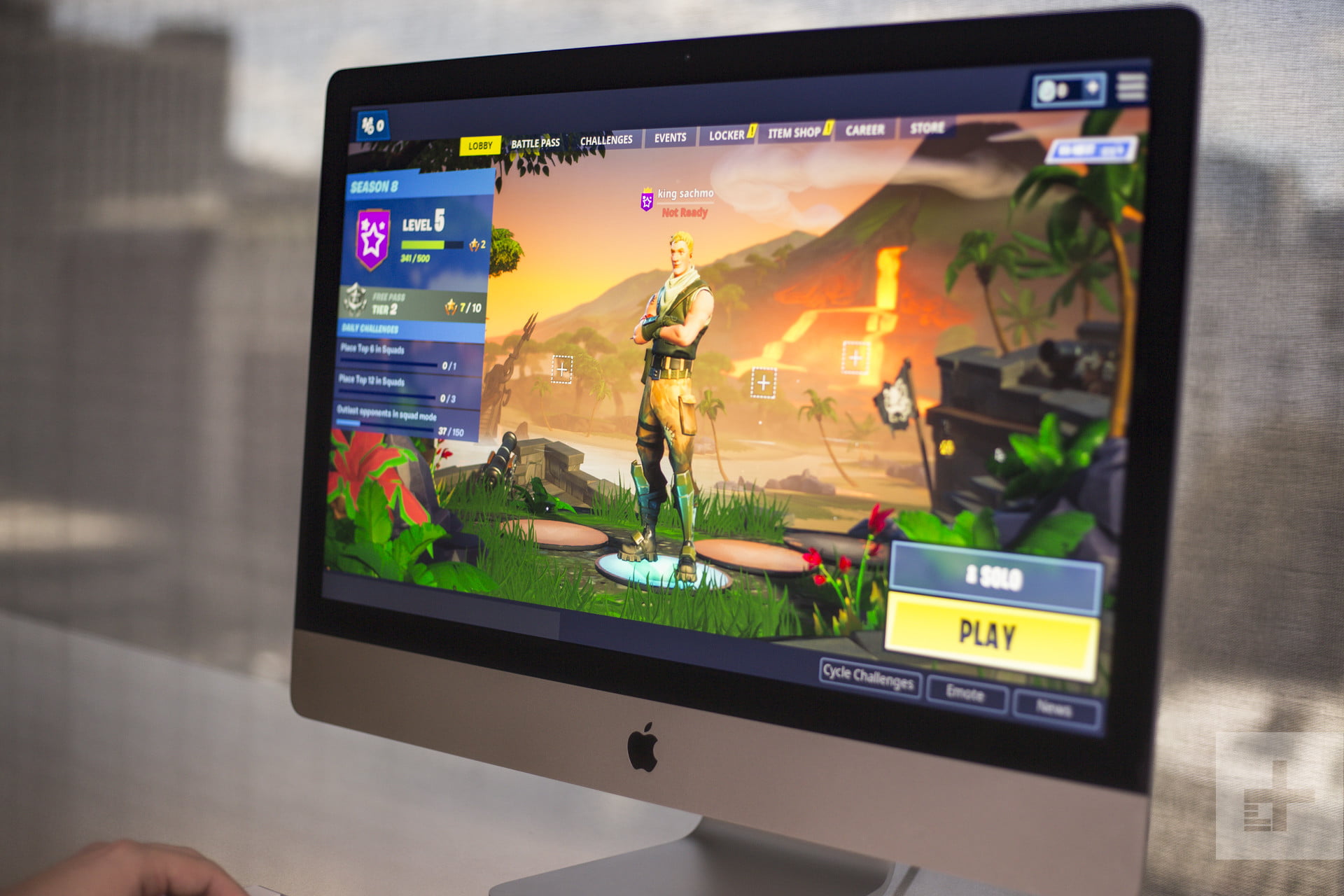 iMore’s Samantha Nelson recently published an article entitled How Apple has (repeatedly) failed at gaming. In this article, Miss Nelson says that the tech giant “squandered” early advantages and is at risk of being left in the dust by competitors.

“Even as other competitors followed Apple into the smartphone market, iOS remained the dominant operating system for mobile gaming for years. The introduction of in-app purchases in 2009 made mobile gaming intensely lucrative and pushed traditional game developers to come up with new strategies to monetize their products well beyond the initial purchase,” she wrote. “That was the last time Apple really shook up the gaming space. Since then, the company has been playing catch-up, or not even competing at this point, as the industry it helped to grow continues to innovate. While Apple executives might not think they need to appeal to gamers to succeed, ignoring the desires of a large segment of their tech-savvy audience will cost them in the long-term…”

Samantha Nelson is a freelance editor and writer from Evanston, Illinois. She has written for Polygon, Dicebreaker, Windows Central, iMore, Android Central, and IGN.

Apple should have listened to the Profit and bought GameStop when it was in firesale territory. They could have closed at least half of the stores, and turned the rest into Apple Arcades (where people can come play Apple Arcade games on Apple products). Apple knows how to do retail experience, and that would have been the right move for them.

(All information was provided by Muck Rack and iMore)

0 comments on “iMore: Apple Has “Repeatedly Failed” At Gaming”