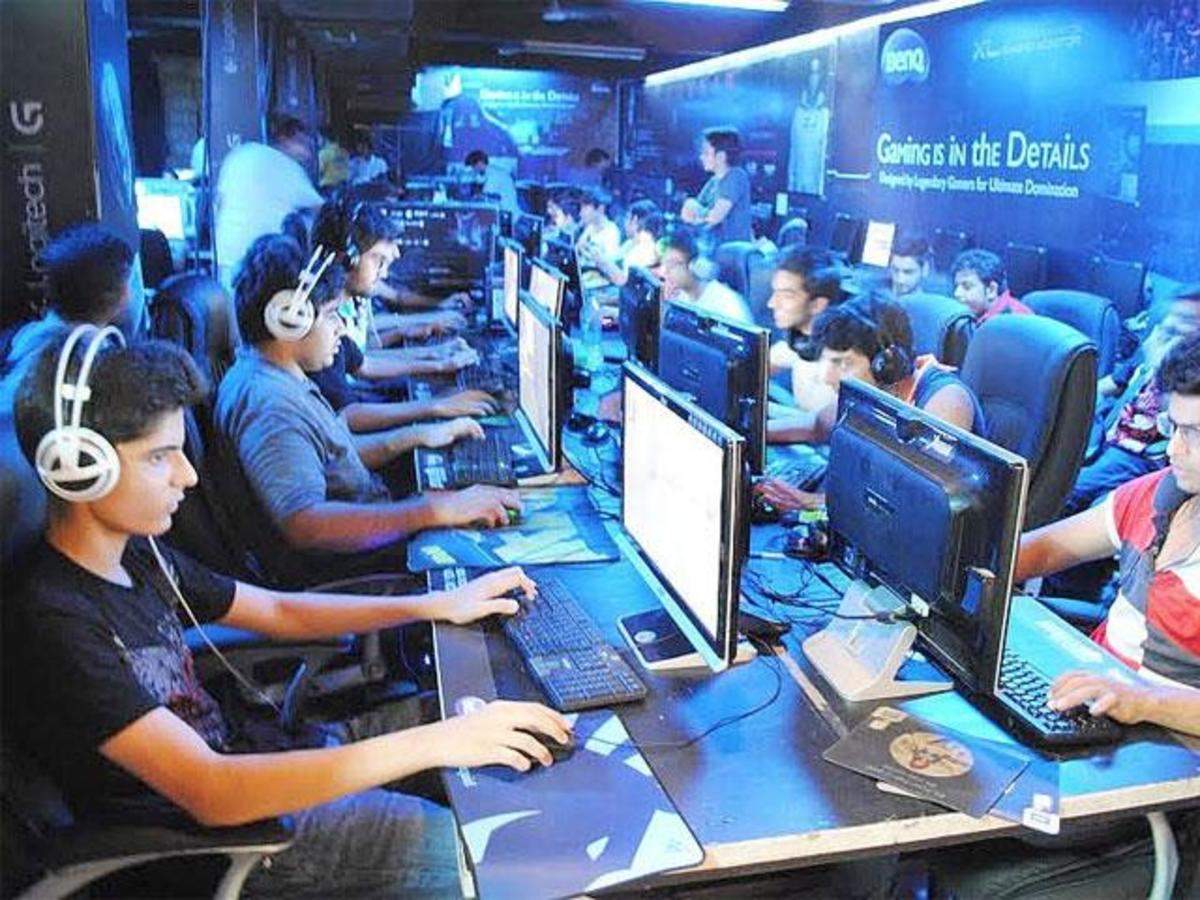 Federation of Indian Chambers of Commerce and Industry (FICCI), in conjunction with knowledge provider EY, recently released a report entitled “Playing by New Rules”. In the report, it was revealed that only the digital and online gaming markets were some of the few that actually grew over the past year in India.

According to the report, online gaming was the fastest-growing part of the Indian Media and Entertainment sector over the last year. In fact, online gaming grew by 18% in the country in 2020.

The report indicates that the number of gamers in 2020 increased to 360 million from 300 million in 2019. The report also shows that the online gaming market is expected to grow to 510 million users by 2022.

As of last year, it is believed that there are over 400 gaming start-ups in India. However, the report suggests that “regulatory uncertainty needs to be resolved through policy clarity” for the Indian gaming market to reach its full potential.

(All information was provided by FICCI and Animation Xpress)