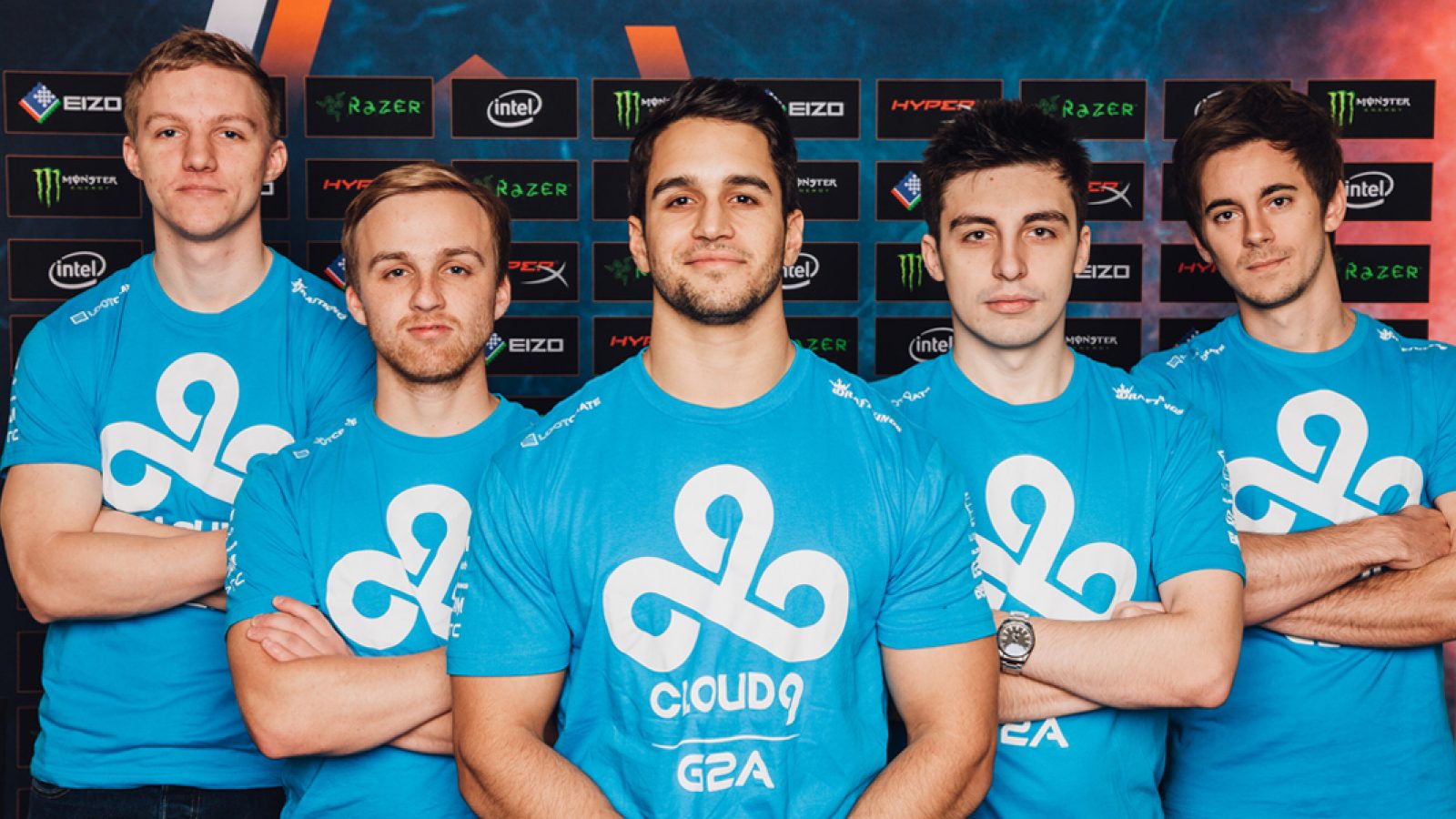 According to multiple reports, the Cloud9 esports organization is pulling out of Counter-Strike: Global Offensive indefinitely. This news comes after Essentially Esports said several rumors suggested the roster would be benched during the COVID-19 Pandemic.

Due to the Pandemic, the company also had to shut down its “Colossus” project. The project was part of an effort for Cloud9 to revamp its CS:GO brand, team, and presentation. The organization has confirmed that all players are free to pursue and play other titles.

Rush B Media had a chance to speak with Cloud9 CEO Jack Etienne. It was revealed that Cloud9 will return to the game someday. “Mr. Etienne was very clear that Cloud9 would not be leaving CSGO permanently,” wrote author Ryan Friend. “Due to the financial struggles incurred by the prolonged European stay and the team’s performance struggles, there was no other option but to temporarily take a step back for now. However, Cloud9 intends to remain in Counter-Strike in the future and will examine the North American CSGO scene for its next venture.”

Cloud9 is one of the most recognizable esports organizations in the world. Founded in 2013, they have professional teams playing 13 different titles, including Fortnite, Overwatch, Valorant, and League of Legends.

(All information was provided by Essentially Esports, Rush B Media, Dot Esports, Cloud9, and Daily Esports)

After spending millions to assemble this squad, it’s strange to see Cloud9 abandoning ship. I would chalk it up to yet more poor management decisions from esports teams, and likely nothing more. Investors in esports teams are enabling these mistakes by continuing to pour money into them at high valuations with little oversight or consequences.

0 comments on “Report: Cloud9 To Depart From CS:GO”