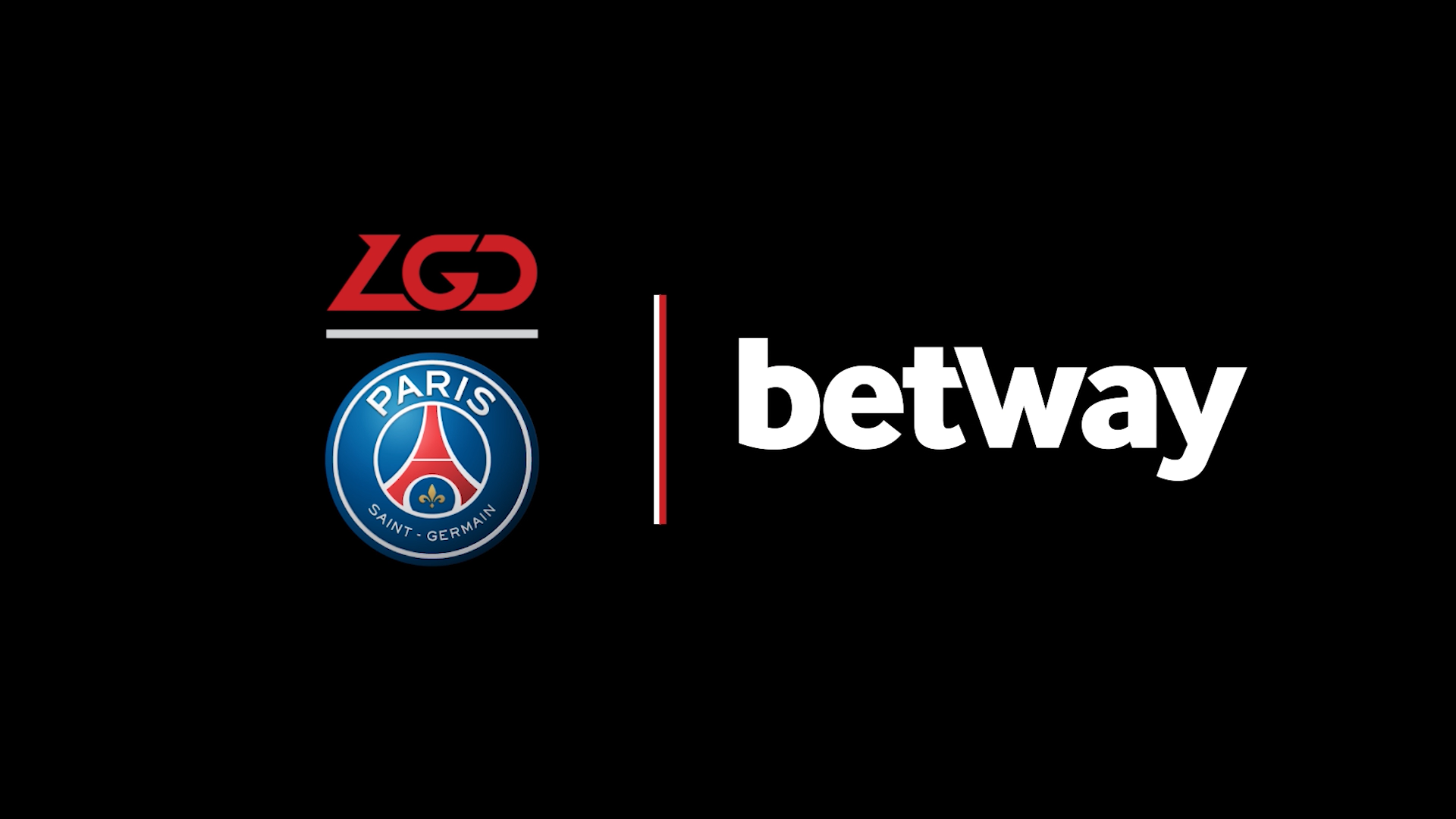 Paris Saint-Germain Esports announced it has extended and expanded its partnership with Betway. The partnership expansion was announced on March 30th, 2021.

As part of the agreement, Betway will serve as the official sponsor of PSG.LGD, a Dota 2 team co-operated by PSG Esports and LGD Gaming. Additionally, the bookmaker will serve as PSG Esports’ official betting partner.

“We’re delighted to renew our partnership with PSG.LGD’s legendary DOTA 2 team,” said Paul Adkins the Operations and Marketing Director at Betway. “Our relationship has gone from strength to strength and it’s been a very successful sponsorship for us. We’re now very excited to be able to take it to the next level.”

According to a release from the company, Betway first began working with PSG.LGD in 2018. One year later, Betway announced a “six-figure global partnership” with the team. The release reportedly says that this partnership extension will be for “at least one year.”