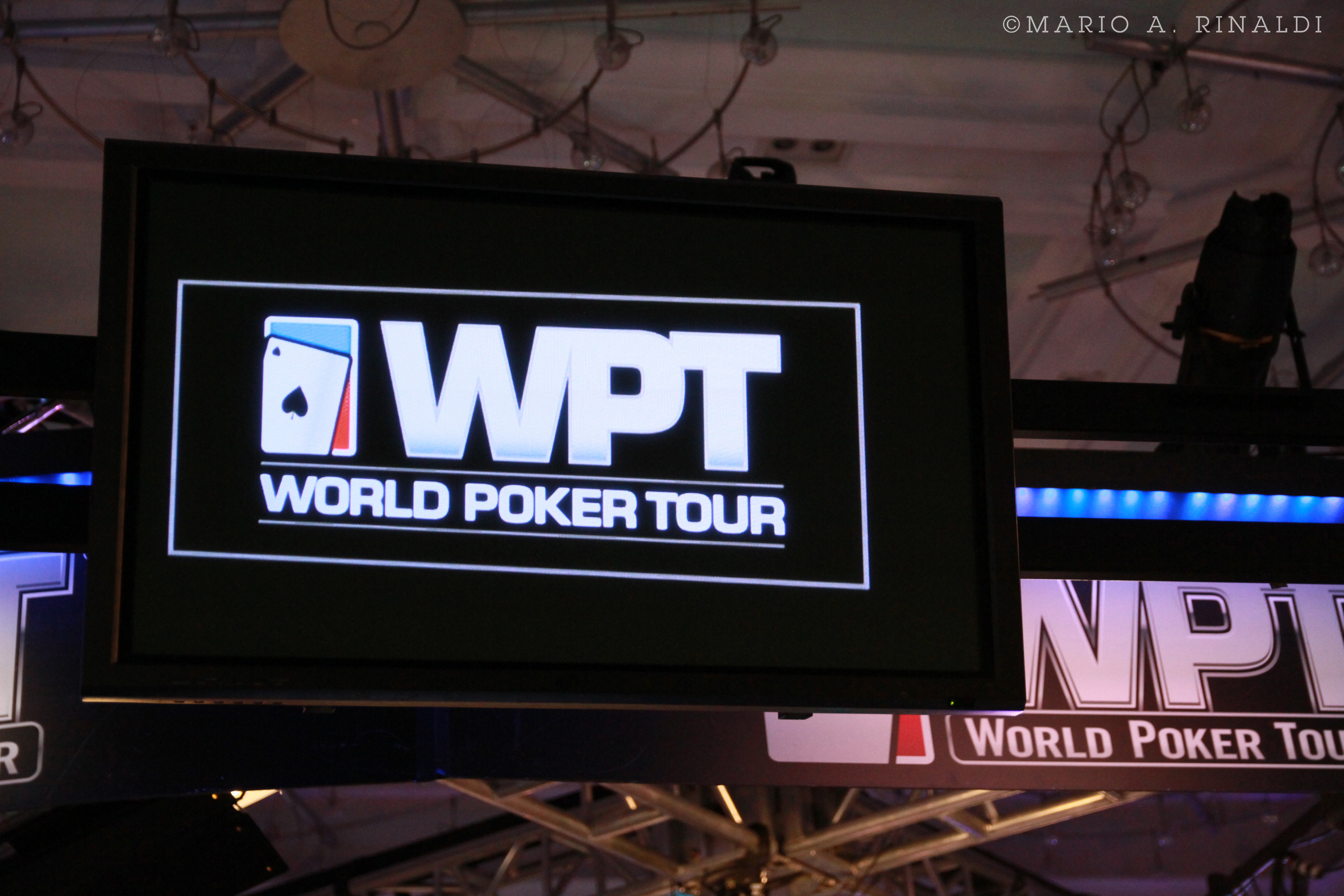 Allied Esports Entertainment Inc. has announced it has reached a revised agreement to sell its World Poker Tour assets to Element Partners. Allied Esports said that the purchase price for WPT was $105 million.

Allied Esports decided to sell WPT to Element Partners rather than casino giant Bally’s. Bally’s had inquired about purchasing World Poker Tour, but Allied Esports said their “plan was not a ‘superior proposal.'”

According to the announcement, the sale of WPT to Element is expected to take place sometime in April. The announcement did not mention if Bally’s plans to make another offer for the assets.

(All information was provided by The Orange County Business Journal)