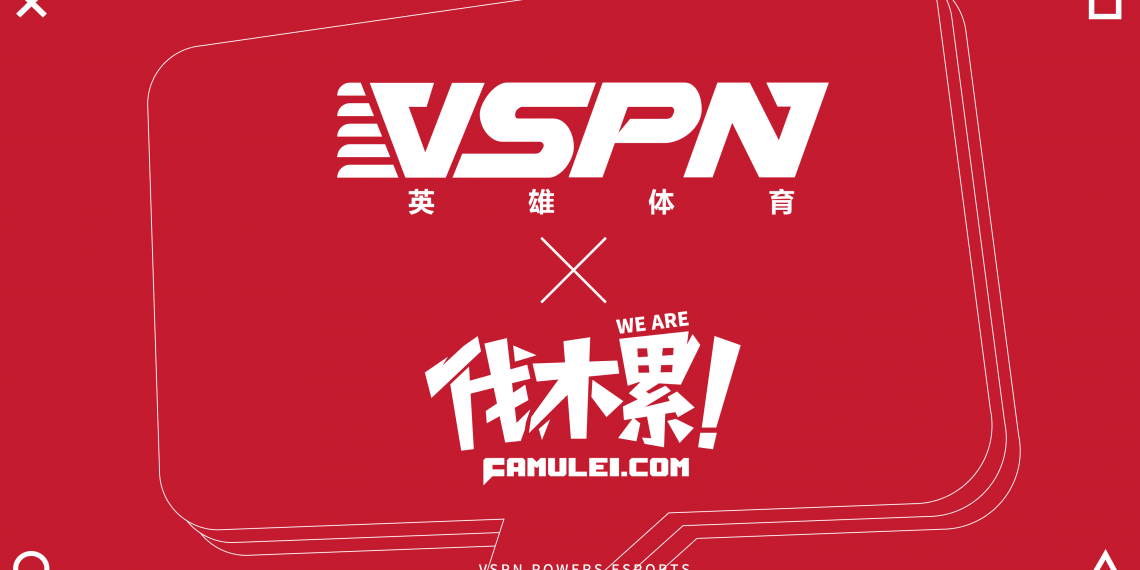 Versus Programming Network (VSPN), which is a Chinese esports solutions company, recently announced that they acquired live streaming talent agency Famulei. The talent agency will reportedly operate as an independent brand under VSPN. The financial details of the deal were not revealed at this time.

“VSPN plans to work alongside Famulei by focusing Livestream talents, diversified esports content, and key opinion leader monetization,” said Dino Ying, CEO of VSPN. “We are dedicated to diversifying esports content in various terms to meet and entertain more esports enthusiasts. That will be our long-term goal, with the joint force of strong partners as Famulei and Banana Gaming.”

As part of the acquisition, Zhou Hao, the CEO of Famulei, will now serve as the vice-chairman of the group’s strategy committee. He will work alongside Sicong Wang, the CEO of Banana Gaming & Media.