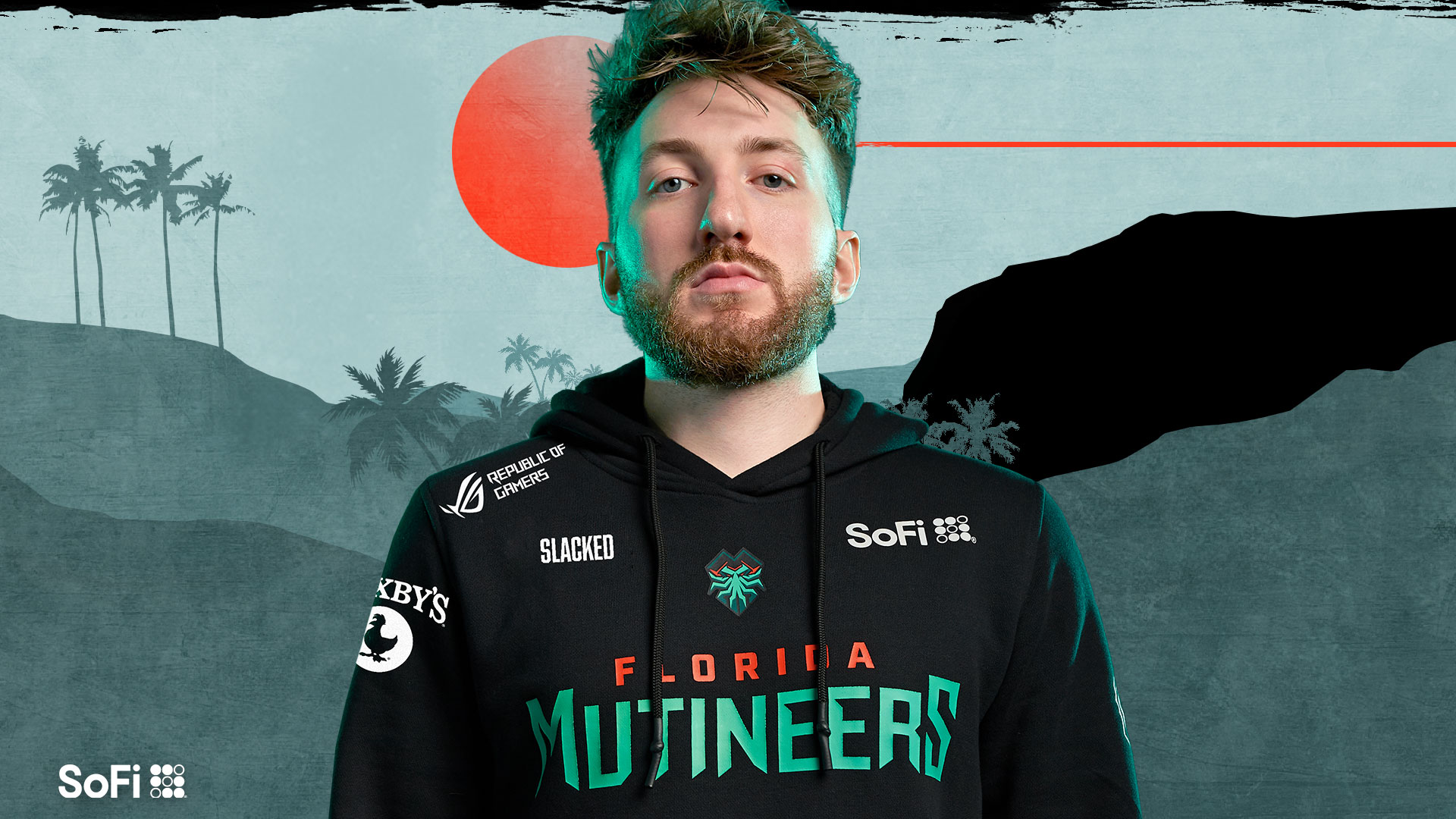 Misfits Gaming Group, a Florida-based esports organization, recently renewed its partnership with personal finance company SoFi. The financial details of the partnership have not been revealed at this time.

Misfits Gaming’s Chief Revenue Officer is Lagen Nash. She said, “we have built trust with SoFi to create innovative content to connect with our fans and to become one of the most fun, authentic and engaged brands on social.”

SoFi first entered the esports world with a partnership with MGG back in 2019. Since starting that partnership, SoFi has reported a 56% increase in brand trust.