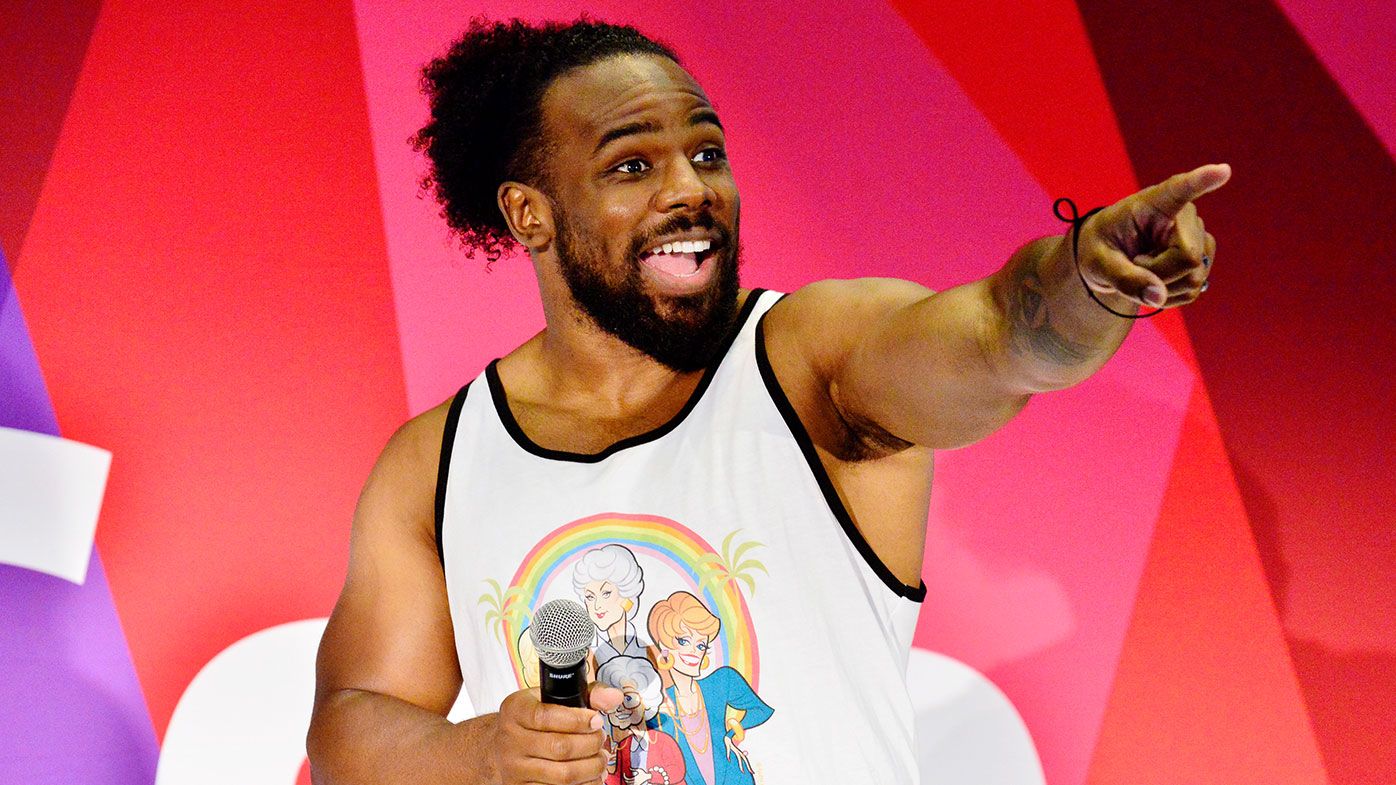 “Xavier Woods is a terrific example of how people can venture out and do more, with his YouTube channel being a huge success. Woods has grown his UpUpDownDown channel to the point where he’s just as big in the gaming world as he is in wrestling,” writes Wilkinson. “The channel does feature a lot of his WWE co-workers, as they tell stories and play games together. However, it’s clear that Woods has a true passion for gaming.”

Some of the other celebrities that made the list include Jack Black, rapper Offset, Conan O’Brien, and Snoop Dogg. The ten celebrities on the list have over 10 million combined Youtube subscribers.

(All information was provided by ScreenRant)